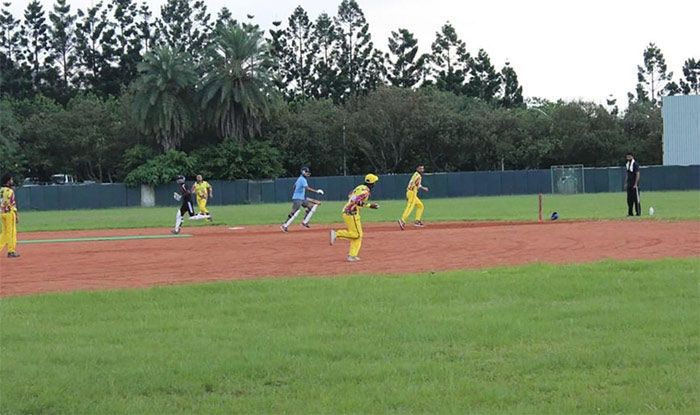 PCCT United suffered a big defeat in their previous encounter against FCC Formosans. The batsman gave away their wickets cheaply and got bowled out for just 57. Skipper Mujahid Muhammad will be hoping to see a better batting performance from his side.

Chiayi Swingers, on the other side, will aiming to clinch their first victory in the tournament. The team failed to defend 66 in their previous encounter against FCC Formosans. The team would be looking to perform better against PCCT United.

The sky is expected to be covered with intermittent clouds with minimum chances of precipitation during the match. The average temperature is likely to remain around 33 degree Celsius, with 58% humidity in the climate. 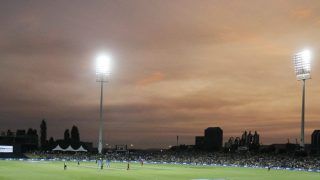 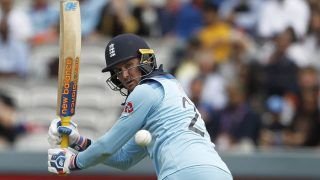