2019 has been an impressive year for India women hockey team during which they sealed a second successive Olympic berth and recorded victories against quality sides. 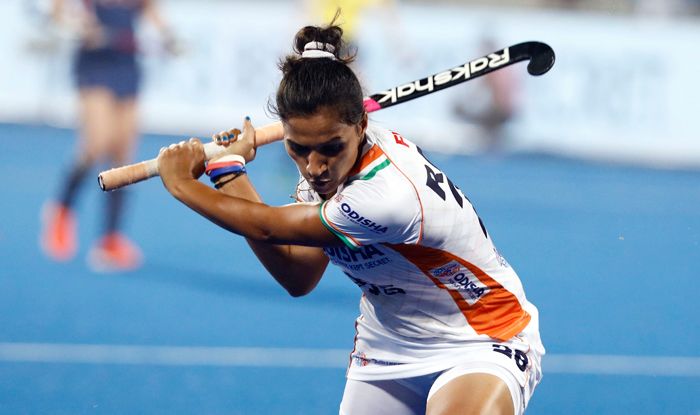 2019 has been an impressive year for India women hockey team during which they sealed a second successive Olympic berth, the first time in their history, and recorded victories against quality sides like Spain, Ireland, Japan, China, Korea, England among others.

Captain Rani Rampal has said that their on-field performance is reflecting on perception that people have of the team. “The fact that people never expected any great result from the Indian Women’s Team always bothered us. No one expected us to win, just a participation would bring satisfaction. But now I see that attitude change towards the Indian Women’s Hockey Team. We have proved with our performances in 2018 and 2019 that we can achieve greatness too,” Rani said.

Rani was adjudged as the Sportsperson of the Year at the FICCI India Sports Awards 2019. While winnings awards and being recognised spurs her to do better, Rani also sees this as a positive step towards drawing more attention to Indian Women’s Hockey. “Personally this award is a big boost for me to do better and contribute to my team’s performance. I also think this kind of recognition highlights Indian Women’s Hockey among a different genre of people who are not necessarily hockey followers. I believe this will only help the sport grow. I would love to see the Indian Team inspire more women take up the sport professionally,” she added.

Indian women team is currently in Bengaluru for the national coaching camp that will end on 15 December.

After a three-week break for Christmas and New Year, the core group will return to camp on 5 January 2020 to prepare for the New Zealand Tour. “One of the primary focus for us will be on fitness and recovery. While the plan is to play top quality matches against good teams in the lead up to the Olympics, all of us need to manage our body and mind well. We will need to peak at the right time and going by the weather in Tokyo around the time of the Olympics, I believe fitness will play a huge part in how teams fair,” she said. 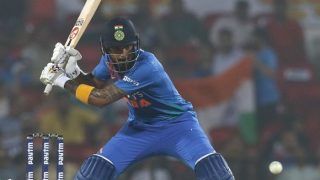 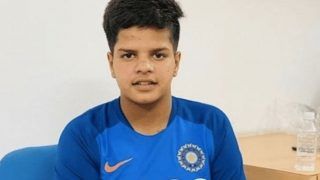