Rishabh Pant scored his maiden ODI fifty, scoring a 69-ball 71 with seven fours and a six. 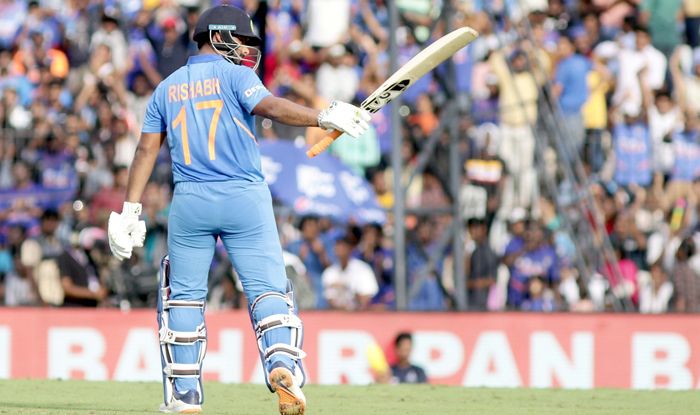 Rishabh Pant has been facing the heat for his underwhelming show in limited-overs cricket for some time now and was under a lot of pressure to keep his place in the side. On Sunday in Chennai, he stood up and played what he’ll regard as one of the most important knocks of his brief international career despite it coming in a losing cause.

After West Indies had rattled India knocking over their top-three, Rishabh Pant and Shreyas Iyer bailed them out with a century partnership. Both played stroke-filled innings, hitting 12 fours and two sixes between them.

While Iyer’s recorded his fifth ODI half-century, it was Pant’s maiden such knock. Considering the his recent form, the innings must have come as a massive relief,

“Personally if I play for India, every innings is important for me. As a youngster, I just want to learn and improve,” Pant said after the match. “When Shreyas and I were batting, our aim was to build a partnership and stay until the 40th, because in a 50-over game, we can capitalise at the end.” 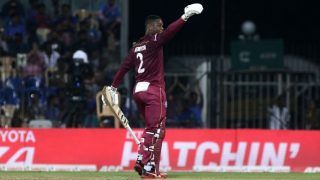 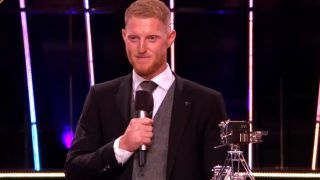