Although Alex Carey is on the radar, Ian Healy urged Australia to go for a settled XI for the gruelling series.

The battle of wicketkeepers gets intense ahead of The Ashes 2017-18. With Matthew Wade having struggled in the subcontinent and Peter Nevill working with Ian Healy to hone his skills, the wicketkeeper position appears wide open with Ashes less than two months away. However, Healy had already backed Nevill s inclusion for The Ashes after Wade conceded 30 byes and failed with the bat against Bangladesh. Apart from Nevill, Alex Carey is the other option. He broke the Sheffield Shield record for most dismissals last year, but only averages 26 with the bat in First-Class cricket.

Nevill, in an exclusive chat with News Corp, revealed how Healy is helping him through some practical talks, Most of it is just chatting with him. Having him run an eye over everything and doing drills with him and seeing if there s anything he sees there. There was nothing technically, it was just more having a good chat about what the keys were. The things he focused on when he was wicketkeeping and just chatting through the intricacies of that. He always says he s only ever a phone call away and if I want to talk to him about anything or send him any footage or anything like that he s always more than willing to accommodate. So I m very lucky with that.

Although Carey is on the radar, Healy urged Australia to go for a settled XI for the gruelling series.

Meanwhile, Nevill was dropped from the Test side following Australia s horrific innings defeat against South Africa at Hobart. The reason for him being axed was his inability to provide resistance to Australia s string of batting collapses. However, Nevill returned to the domestic circuit with three tons in Sheffield Shield to make his case stronger. 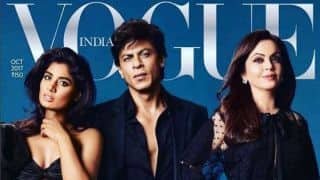 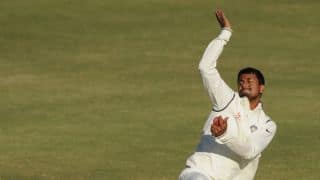