Simmons, who is based in UK, was granted permission to attend the funeral on compassionate grounds and also went into quarantine after his return. 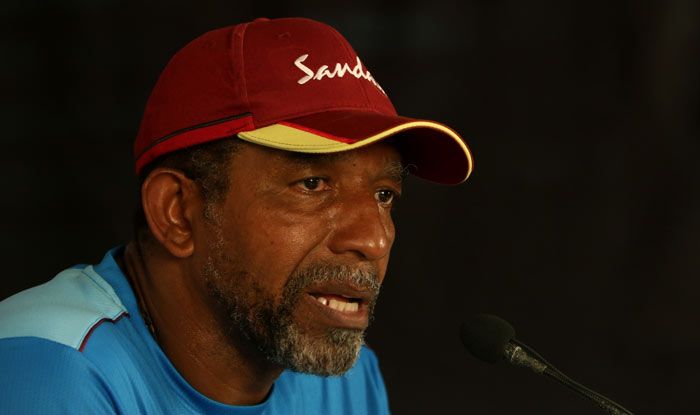 West Indies coach Phil Simmons is in no danger of losing his job after breaking the bio-secure bubble in England to attend the funeral of his father-in-law.

The president of Barbados Cricket Association Conde Riley who is also on the board of directors of Cricket West Indies (CWI) had called for the immediate removal of Simmons as his “inconsiderate and reckless” behaviour endangered the lives of West Indies cricketers currently in England as part of their three-match Test series.

Simmons, who is based in UK, was granted permission to attend the funeral on compassionate grounds and also went into quarantine after his return.

Riley, in an e-mail had called for his sacking.

However, CWI president Ricky Skerritt said Simmons’ is the best man for the job and continues to be so.

“I want to assure West Indies cricket fans that Phil Simmons still has the full backing of Cricket West Indies no matter what has been said. When all is said and done, Phil’s job is not in any way threatened by that letter,” Skerritt said during a conference call.

“He went through a very vigorous recruitment process nine months ago and was the best man we could have found for the job. He’s still the best man,” he added.

Simmons said the passing away of his wife’s father hurt everyone in the family and there was no second thought about going to the funeral.

This has not been an easy time for my family. My wife was very close to her father and his passing has hurt us. There was no question of me not going to the funeral,” said the 57-year-old.

“My wife, my daughters and my son needed that support. Family is a huge thing for me. It won’t disrupt us, it will just make us a little stronger going into the Test series. Our focus is still on the series,” Simmons added. 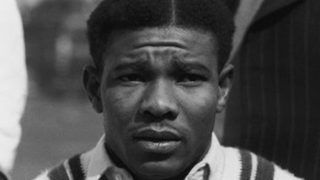