Hughes death is one of the highest-profile sporting fatalities since the death of Formula One great Ayrton Senna.

Australia cricketer Phillip Hughes passed away on Thursday, after he was hit on the back of the head by a bouncer off Sean Abbott during the Sheffield Shield match at the Sydney Cricket Ground (SCG) on November 25.

Hughes died from a head injury after a sickening on-field blow in one of the highest-profile sporting fatalities since the death of Formula One great Ayrton Senna. Hughes, who was due to celebrate his 26th birthday this weekend, never regained consciousness after being hit on the base of his skull by a rising ball as he batted for South Australia against New South Wales at the Sydney Cricket Ground on Tuesday, AFP reported.

“It is my sad duty to inform you that a short time ago Phillip Hughes passed away,” Australian team doctor Peter Brukner said in a statement. “He never regained consciousness following his injury on Tuesday. He was not in pain before he passed and was surrounded by his family and close friends.” 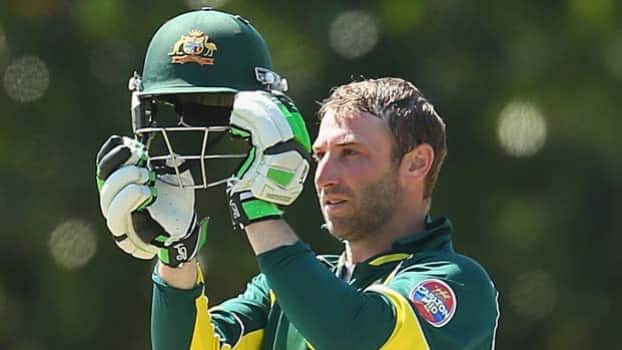 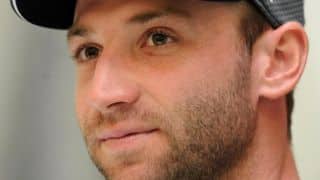