Pooja Vastrakar feels a win may not be 'impossible' for India in the one-off day/night Test at the Carrara Oval. 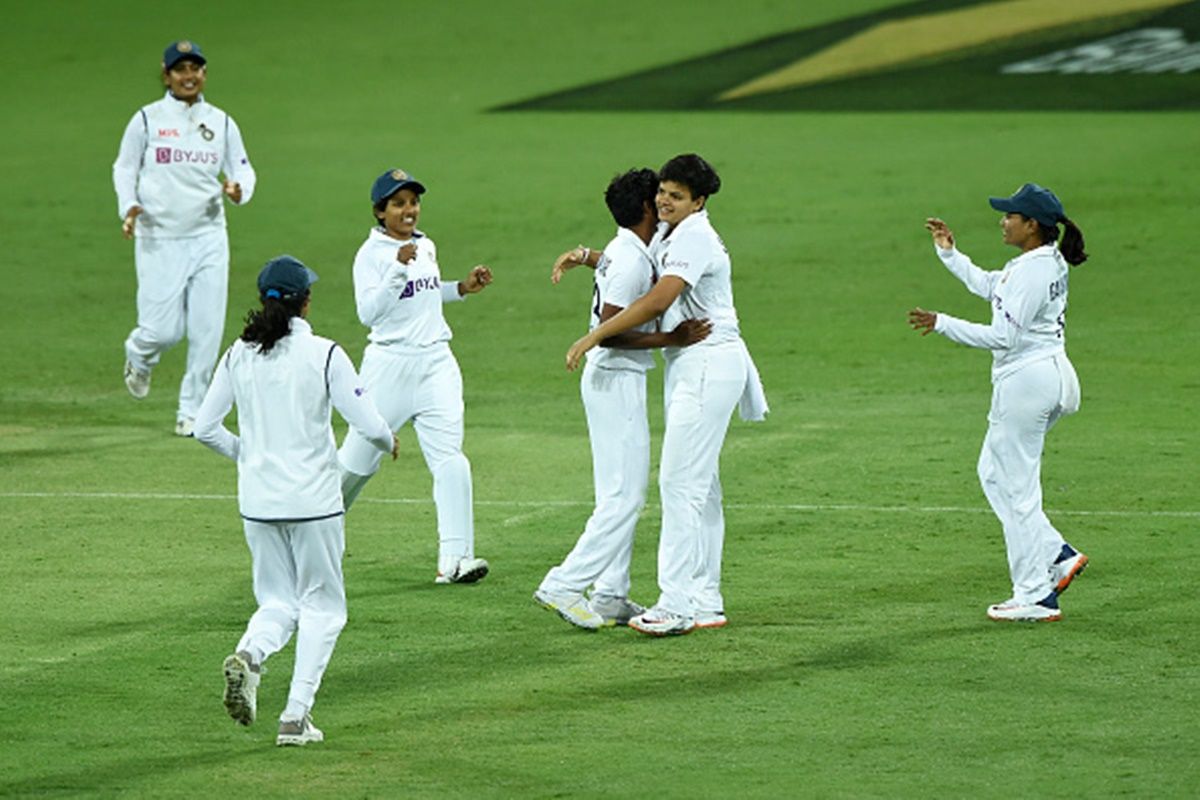 Gold Coast: The rain may have washed off many hours from the first two days, and with only final days’ play remaining and Australian women still in their first innings, bowler Pooja Vastrakar feels a win may not be ‘impossible’ for India in the one-off day/night Test at the Carrara Oval here.

Pooja and veteran fast bowler Jhulan Goswami were the stars for India with the ball on Saturday as the home team were reduced to 143/4 in 60 overs at stumps on the third day, still needing 85 runs to avoid follow-on as they chase India women’s first innings score of 377/8 declared.

However, enforcing a follow-on remains a tall order for India, with Australia trailing them by just 234 runs and with the experienced pair of Ellyse Perry and Ashleigh Gardner left standing for the hosts at the end of the third day.

“If we have to win the match, we have to come with more intent tomorrow and try and break the partnerships and enforce the follow-on,” Pooja said at a virtual media interaction at the end of the third day’s play.

“It is not impossible. We will try. In two sessions we managed to get four wickets which were crucial. If the intent is there, anything can happen in the game of cricket,” Pooja, who finished the day with 2 for 31, said.

Jhulan gave the tourists a great start by hitting the top of Beth Mooney’s off-stump as the batter tried to swing through the leg-side. Alyssa Healy and Meg Lanning stitched a 49-run partnership for the second wicket before Jhulan had Alyssa nicking behind to keeper Taniya Bhatia in her second spell.

In the final session, Pooja had Meg dismissed with an LBW with a nip-backer. The 22-year old medium-pacer said it was a nice experience bowling with the pink ball under the lights.

“It was a nice experience bowling with the Pink Ball under the lights. The pink ball doesn’t move as much as the red ball. Moves initially, but as it gets older it doesn’t as much. Had fun bowling under the lights,” she added.

About the pitch, Pooja said it suited pacers a little more than the spinners, adding “the spinners were trying to keep it tight but the pacers were going for the wickets.” 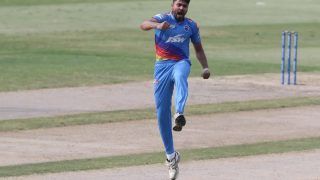 IPL 2021 | Avesh Khan is Find of The Season For us: Delhi Capitals Skipper Rishabh Pant 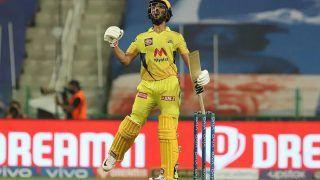