Needing just 30 runs from 27 deliveries, KKR's experienced finishers -- Russell and Dinesh Karthik -- faltered big time as the five-time champions Mumbai pulled off an epic comeback to secure their first win of the season. 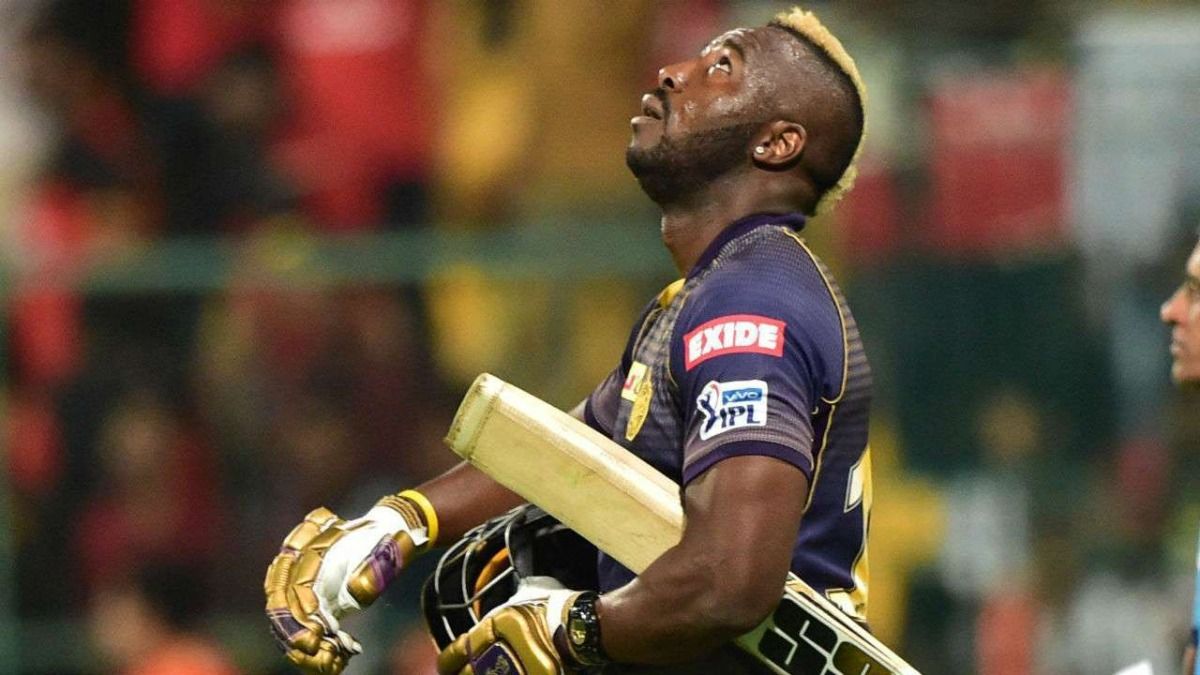 Kolkata Knight Riders’ big-hitting all-rounder Andre Russell blamed it on the pitch as he dissected his team’s narrow 10-run loss to Mumbai Indians here and asserted that the side will bounce back strongly in the coming matches. The Eoin Morgan-led side dominated the game almost in its entirety but choked in the final few overs to lose in a modest chase of 152.

Needing just 30 runs from 27 deliveries, KKR’s experienced finishers — Russell and Dinesh Karthik — faltered big time as the five-time champions Mumbai pulled off an epic comeback to secure their first win of the season.

“It’s a difficult wicket to bat on, it was not easy for a new batter to come in and start hitting from ball one. It’s very challenging,” Russell, who got out for nine off 15 balls, said at the post-match virtual interaction. “Even for me, the ball was a bit up and down so it’s not the easiest pitch to hit on. No matter how good you are, you still need a couple of balls to actually get your eyes in.

“Unfortunately, a good finisher like myself and DK, we didn’t get bat to balls. I think if we did get a few boundaries the game would be over. We definitely feel disappointed but at the end of the day, it’s not the end of the road. It’s our second game,” he added. Russell said they would learn from the mistakes and will make a comeback in the next few games.

“We’re gonna go back to the drawing board. We definitely are playing some good cricket as a team. It’s about moving on from this game and going from strength to strength.” Needing to accelerate, Russell was seen blocking Krunal Pandya and even got a reprieve when the left-arm spinner spilled a simple catch off his own bowling.

“We don’t try to do the wrong thing all the time, but it just happened you know. It’s bat and ball, sometimes it goes your way sometimes it doesn’t…I was looking to rotate the strike, not allow too many dot balls. I didn’t get any runs and that added a bit of pressure on me,” he admitted.

KKR got off to a flying start with opener Nitish Rana slamming a second successive half century as he along with Shubman Gill put on an opening stand of 72 runs from 53 balls. But leg-spinner Chahar brought about the turnaround, grabbing four wickets from his four overs before KKR choked at the death.

“It’s a game of cricket. We definitely have to learn from this. I’ve trust and confidence in the boys. We are still confident, we are still playing some good cricket, and I’m proud of the boys,” Russell said, giving his full support to the team. KKR next face Royal Challengers Bangalore in Sunday’s afternoon match to conclude the Chennai leg of their campaign. 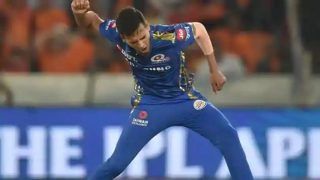 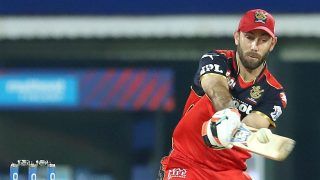