Before fixing tainted and ended his international career, Asif had taken 165 wickets across formats and was considered as one of the world's premier fast bowlers. 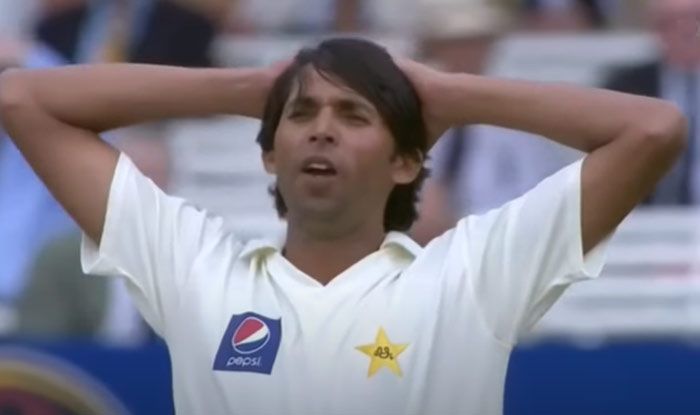 While Mohammad Asif isn’t hung up on his spot-fixing past, he does have a bone to pick with Pakistan Cricket Board (PCB) for not saving his career unlike others.

Asif was one of three Pakistan cricketers who received bans for varying lengths of time for spot-fixing matches on England tour in 2010. While Mohammad Amir made a successful return to international cricket, Salman Butt and Asif were confined to resurrecting their domestic cricket only.

“Everyone makes mistakes and I did too,” Asif told ESPNCricinfo. “Players had been indulging in fixing before me and even after me. But those before me are working with PCB and there are few after me still playing.”

He added, “Everyone was given a second chance and there are few who never got the same treatment (as me). PCB never tried to save me regardless of the fact that I am the kind of bowler who was highly regarded by everyone in the world.”

Before fixing tainted and ended his international career, Asif had taken 165 wickets across formats and was considered as one of the world’s premier fast bowlers. Even today the likes of Kevin Pietersen and Hashim Amla recall him as the toughest bowlers they have faced.

Asif, 37, takes solace from the fact that even during his short career, he left an indelible impact. “However much I played in my career, I made it count, duniya hila ke rakh di thi (I shook up the world). That is more important for me to think about. Even today, so many years later, the best batsmen in the world still remember me and they talk about me,” he said,

“Just think how big the impact was that I had on the world. So this is what makes me proud – that there is a reason KP, AB de Villiers, Hashim Amla talk highly about me. That is what makes me happy,” he added.

Asif also copped a year’s suspension for doping in 2006 and admits he wasn’t an ideal role model. “That is where I had issues. I want to give the kids this message that when you cross the boundary line into the field, your ambition should be to do well for yourself and for your team,” he said.

His control and ability to swing the ball was received widespread admiration and Asif said it took him years of practice to master that. “I proved myself not just once but repeatedly. I got the same batsmen out more than once, and it’s not like I bowled one fluke great delivery and never did it again. With ball in hand I was in control. Moving the ball in and out wasn’t just a one-off thing. And I didn’t learn to do it in days. It took me years and I worked really hard for it,” he said.

However, he isn’t impressed by Amir’s decision to quit playing red-ball cricket and focus only on limited-overs despite the work done by PCB to bring him back into the international fold.

“I curse the PCB for how they rescued his (Amir) career. But it was his obligation to help Pakistan cricket in a tough situation and he should have stayed, especially when they had helped him return,” he said.

He continued, “…If they (the PCB) had done the same with me, then I’d still be available to rescue Pakistan in Test cricket for the next two years. I know there are fitness standards, but I can work that out and whatever is required I can do it.” 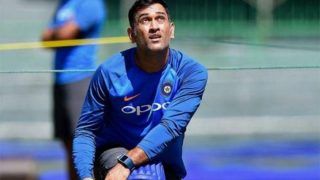 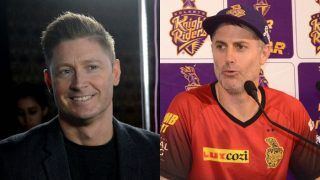