PM Narendra Modi Reaffirmed my Belief That we Can’t Let Our Guard Down After April 14 Lockdown: Sachin Tendulkar

PM Narendra Modi Reaffirmed my Belief That we Can’t Let Our Guard Down After April 14 Lockdown: Sachin Ten

Tendulkar was among the 40-odd top sports personalities of the country who met Modi on Friday to discuss the current situation. 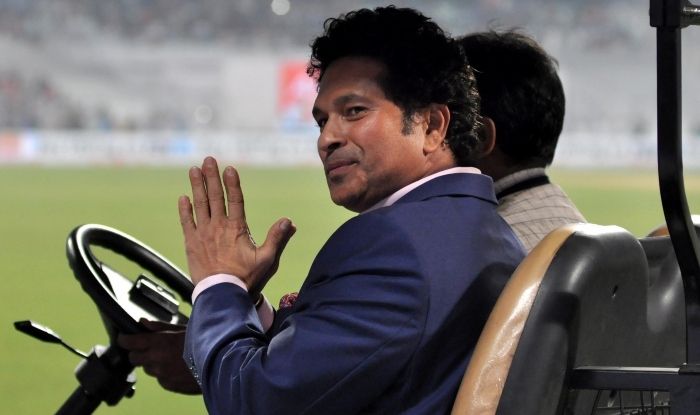 Former India cricketer Sachin Tendulkar on Friday said that Prime Minister Narendra Modi reaffirmed his belief that we can’t let out guard down after the 21-day lockdown due to the coronavirus gets over on April 14.

Tendulkar was among the 40-odd top sports personalities of the country who met Modi on Friday to discuss the current situation.

Modi had an hour discussion with the sporting personalities the prevailing situation which has claimed more than 50 lives in India with 2000 plus positive cases.

Tendulkar also said it is very critical now how we manage the period till April 14.

“He (PM Modi) highlighted and reaffirmed my belief that we should not let our guard down after the 14th of April, & how we manage that period will be very critical,” Tendulkar said in a statement after the interaction. Like everyone else, Tendulkar is also practicing social distancing and said he now folds his hands to say ‘Namaste’ instead of shaking hands.

“I also suggested that as much as possible, I will use our way of greeting – saying ‘Namaste’ instead of shaking hands, even after we overcome this pandemic,” he said.

PM Modi also spoke about this being the time when elderly people, who are more vulnerable, should be taken care of.

“Taking care of our elders who are most vulnerable and using this time to hear from them, their stories and experiences was something the Prime Minister resonated with.”The mental aspect of a lockdown was also discussed.

“We also spoke about mental fitness being as important as physical fitness during this phase, and shared what I’m doing at home to keep fit. How Indian Cricketers Are Spending Time During COVID-19 Lockdown 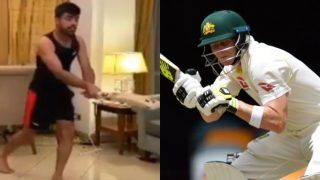