Ponting endorses move to include Clarke as selector

Ponting endorses move to include Clarke as selector

Ricky Ponting has endorsed the move to include Australian captain Michael Clarke in the selection panel, saying it will lead to better communication between the players and the selectors. 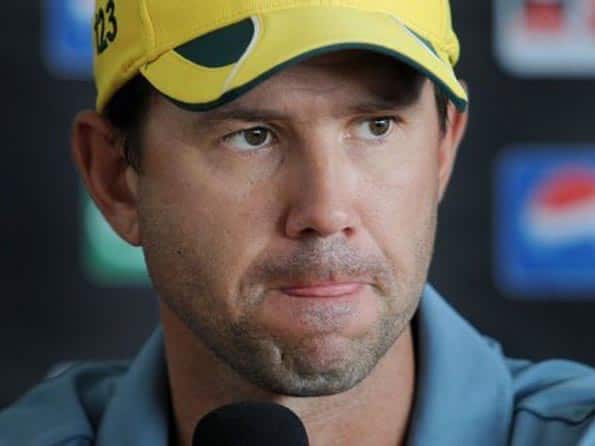 Ricky Ponting has endorsed the move to include Australian captain Michael Clarke in the selection panel, saying it will lead to better communication between the players and the selectors.

Ponting claimed that the communication breakdowns that affected players as Australia tumbled down the Test rankings could have been avoided if the captain had been a selector.

While endorsing the captain and coach being appointed to a five-man selection panel as a result of the sweeping Argus review, Ponting said he had also wanted to be a selector when he was the Australian captain.

“Absolutely no doubt in my mind (it will be an improvement). I pushed for it for seven years, for the captain to be a selector, and it’s a really positive thing for Australian cricket and certainly for our team,” Ponting told reporters here ahead of the first Test against Sri Lanka, his first since relinquishing the captaincy.

“I just think the players would appreciate much more honest feedback from the captain and coach on their game and where they fit as far as selection is concerned, so I think it’ll work really well for us.”

Ponting claimed his concerns were not related to getting the teams that he wanted.

“It wasn’t so much that at all, it made it really hard for me to communicate with guys when I wasn’t a selector,” he said. “If my views were slightly different from the selectors’ then I couldn’t communicate in the right way, if that makes sense,” he said.

Recalling an episode ahead of the final Ashes Test in 2001, when Michael Slater burst out after being omitted from the squad by then skipper Steve Waugh, Ponting said, “I think for someone like Slater his axing would have come completely out of the blue.

“Whereas if the captain knowing his role and the way the structure will be around our team now, maybe could’ve told him four Tests beforehand that if he didn’t score runs or if things didn’t improve then there might’ve been a chance that it might happen.” (PTI)

Parthiv helps India to 161 against Leicestershire