IPL 2022: Pragyan Ojha, who was part of then Deccan Chargers, revealed that Gilchrist had made it clear that Rohit is ready to lead. 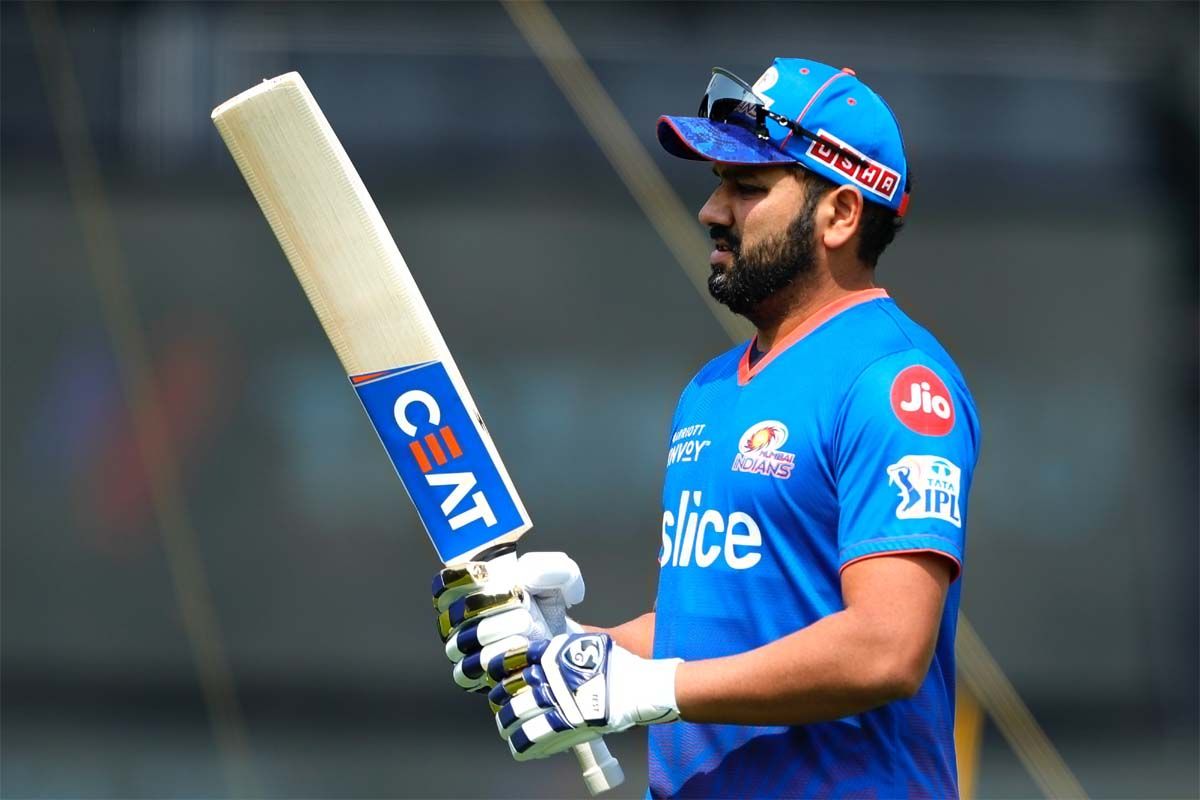 Mumbai: With five titles to his name, Rohit Sharma is by a fair distance the most successful captain in IPL history. Unlike MS Dhoni for CSK, he was not the skipper of Mumbai since the inception of IPL in 2008. Rohit was brought onboard by Mumbai in the 2011 auction. Till then, he was a part of the Deccan Chargers franchise led by former Australian wicketkeeper Adam Gilchrist.

In a recent interview on Cricbuzz, Pragyan Ojha, who was part of then Deccan Chargers, revealed that Gilchrist had made it clear that Rohit is ready to lead and had the auctions not been there – the current MI skipper would have led DC in 2011.

“Had there been no auction after the third season in 2010 then probably Rohit would have led the Deccan Chargers before leading the Mumbai Indians team. Because Gilchrist had already said Rohit is ready now,” he said. 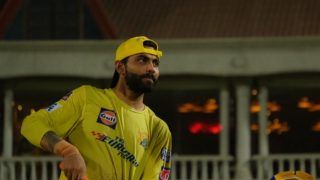 IPL 2022: CSK Captain Ravindra Jadeja Claims There is no Pressure Despite Hattrick of Losses, Says 'Lucky to Have MS Dhoni' 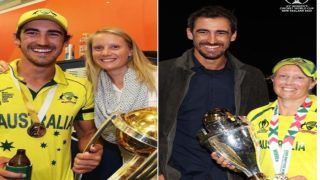