MSK Prasad recounts his stint as the chairman of Indian selection committee. 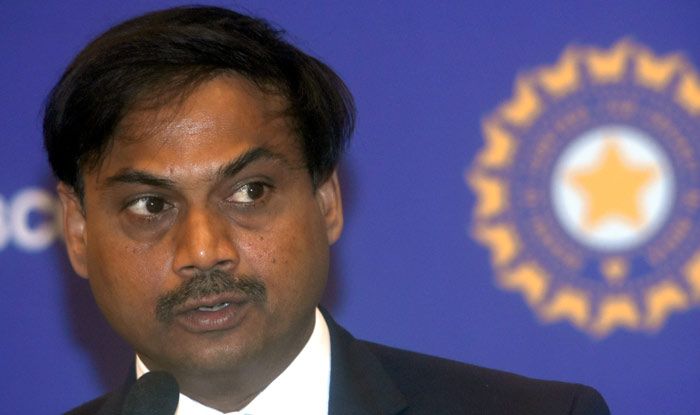 With the tenure of MSK Prasad as BCCI chairman of selectors coming to an end, the formal India international has counted developing a strong bench strength among his biggest achievements.

“To have horses for courses,” Prasad told The Times of India when asked of the biggest change he oversaw during his stint. “We had this goal of developing bench strength across all formats and we take pride in having achieved our goal.”

The days of the fielding a same set of cricketers across formats are long gone and Indian cricket wasn’t untouched by the change. “We need to have horses for courses, especially with so much talent (available). We are keen to do well and win the first-ever Test championship and we are aware of the points system too. That is why we have rotated players and got the right players ready for the Tests,” he said.

Considering the close scrutiny Indian cricketers and team management are subjected to, Prasad’s time as the head of selection committee wasn’t devoid of criticism. He had to make some tough decision including preparing Indian cricket for a life without their talisman MS Dhoni.

“Dropping (Ravichandran) Ashwin and (Ravindra) Jadeja from white-ball cricket or preparing a successor for MS Dhoni, both were challenging,” he said of the toughest decisions he had to make.

“Dhoni and Yuvraj (Singh) are legends and I don’t really see anyone stepping into those shoes. It is tough to deal with. Our fundamental job is to identify fresh talent, groom them and induct them when the need arises,” he added.

He also hit back at the criticism of his selection panel comprising those who hadn’t played much international cricket. “Trevor Hons played only six Tests and he had been the chairman of the Australian selection committee for a couple of decades. He is highly respected for his commitment, not for the number of games he played for his country. I believe in that kind of genuine respect rather than worrying about comments that have ulterior motives,” Prasad said.

Prasad also thanked senior Indian cricketers and coaches he worked with, saying he enjoyed working with them.

“Everyone is a professional. Everyone knows his job. I have thoroughly enjoyed working with all of them. It wouldn’t be appropriate if I don’t thank the captains MSD, Virat (Kohli), Rohit (Sharma) and Ajinkya (Sharma) along with coaches Ravi (Shastri), Anil Kumble and Rahul Dravid and their respective team managements with whom I have worked for the last 4 years,” he said. 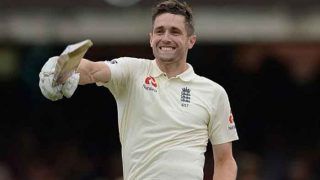 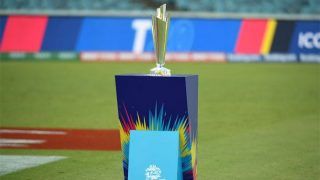