Tamil Nadu appear set to win their third Ranji Trophy title and their optimism stems not just from the obvious home advantage, but also current form as they eyeball defending champions Rajasthan in the five-day final commencing here Thursday. 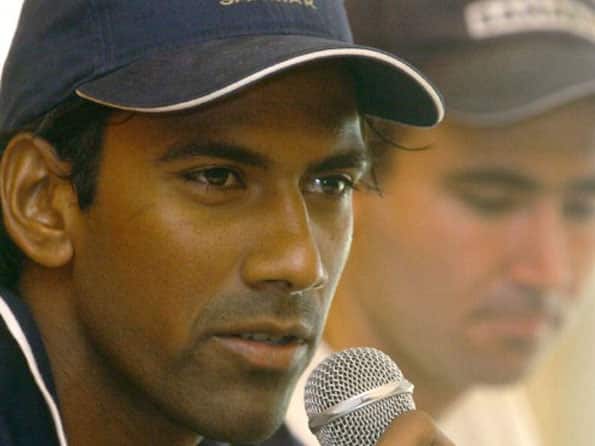 Tamil Nadu appear set to win their third Ranji Trophy title and their optimism stems not just from the obvious home advantage, but also current form as they eyeball defending champions Rajasthan in the five-day final commencing here Thursday.

Last year’s semifinal defeat to Rajasthan still rankles the Tamil Nadu team that in the recent seasons has never quite played to potential. Conversely, Rajasthan, considered residents of the Indian cricketing outback until their stunning triumph last year, are keen for a repeat performance.

However, in the run up to the final, Tamil Nadu have given strong indications that given the balance and all-round ability, they are the side to beat and their win against Mumbai in the semi-finals was particularly satisfying. Also, they topped their group with 20 points.

In contrast, Rajasthan dropped points in their opening five league matches and were on the verge of elimination but came up with a near-fairytale turnaround that now sees them in the title round.

Karnataka and Mumbai both scoring 500-plus runs against Rajasthan who eventually got back on track to finish third in the group, courtesy outright victories against Orissa and Saurashtra.

While Tamil Nadu’s progress in the tournament has been marked by consistency and with barely a hiccup, Rajasthan scraped through, especially in the low-scoring semi-final against Haryana that barely went into the third day.

Rajasthan were well served by their 21-year old seamer Rituraj Singh who came away with 12 wickets on a pitch on which both teams were all out for less than 100 in their first innings.

Tamil Nadu would be banking on their in-form specialist batsmen who have notched nine centuries in eight matches so far though seamers Jagannathan Kaushik (24), Lakshmipathy Balaji (23) and Vijaykumar Yo Mahesh (20), and spinner Aushik Srinivas (20) have contributed as much with the ball.

Rajasthan have fared as well with 10 centuries in nine games, four of these by middle-order batsman Robin Bist (841 runs in eight matches) who is in particularly good form though he failed in the previous two rounds. However, it is their two seamers Pankaj Singh (32) and Rituraj Singh (22) who have played key roles in their side’s success this season.

Rajasthan would need to show the kind of character that helped them survive the league stage where they drew two matches following on. If anything, their journey this season, despite the ups and downs, is a further proof of a team that has shed its earlier fatalistic outlook.

Their resilience could well negate Tamil Nadu’s home advantage. The hosts will be playing in their third Ranji final in the past 10 seasons, and it remains to be seen whether they can overcome the mental block that had cost them the titles won by Mumbai on both occasions.

The pitch that has earned notoriety for its slow pace and low bounce will have to be factored in as an influential element in the contest.(IANS)