Earlier this week, Shaw broke MS Dhoni and Virat Kohli's record of the highest individual score by an Indian batsman in a List A chase. 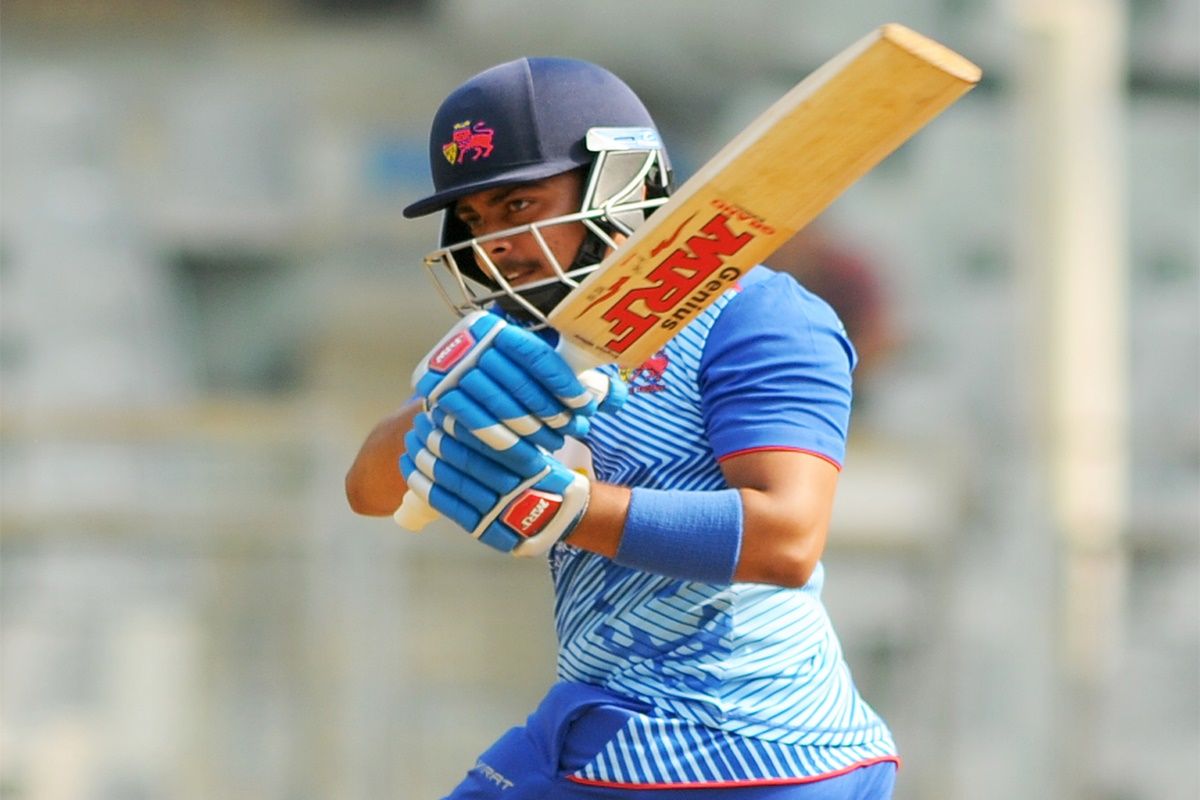 Mumbai skipper and opening batsman Prithvi Shaw answered his critics in a strong fashion as he became the first player to register more than 800 runs in a single edition of the Vijay Hazare Trophy – the domestic one-day tournament of India. Shaw, who was dropped from India’s Test squad after his twin failures in Australia, achieved the feat in the ongoing final between Mumbai and Uttar Pradesh at the Arun Jaitley Stadium, Delhi.

Carrying his blistering form, Shaw played a blinder of a knock – 73 off 39 balls – in the final to provide Mumbai dominant start in the 313 chase against UP. In eight matches of Vijay Hazare Trophy, the 21-year-old scored 827 runs at a staggering average of 165.40 and strike-rate of 165.40.

Shaw’s side has been set a target of 313 and if Mumbai manages to chase this down, the side will win their fourth Vijay Hazare title. Earlier, Madhav Kaushik and Akshdeep Nath played knocks of 158 and 55 respectively as Uttar Pradesh registered 312/4 in the allotted fifty overs. Kaushik’s unbeaten 158-run knock is the most number of runs scored by a batsman in the finals of the Vijay Hazare Trophy.

The Virar-born on Thursday broke Mayank Agarwal’s record of scoring most runs in a single Vijay Hazare Trophy edition. Agarwal had registered 723 runs in the 2017-18 edition.

Prithvi Shaw 👏🏻 what a talent. 800 runs in the tournament and he isn’t done yet #VijayHazareTrophy

Shaw on Thursday registered his fourth century in the ongoing edition of the Vijay Hazare Trophy and became the leading run-scorer in the ongoing tournament. Shaw scored a century while playing for Mumbai in the second semi-final against Karnataka here at the Palam A Stadium.

Earlier this week, Shaw broke Mahendra Singh Dhoni and Virat Kohli’s record of the highest individual score by an Indian batsman in a List A chase.

Prithvi achieved the feat when he hammered an unbeaten 185 off 123 balls against Saurashtra on Tuesday.While Dhoni had smashed a whirlwind unbeaten 183 against Sri Lanka in Jaipur in 2005, Kohli had hit 183 to steer India to a six-wicket win over Pakistan in the Asia Cup clash in Dhaka in 2012.

Prithvi surpassed both Dhoni and Kohli’s score while guiding Mumbai into the semi-finals. 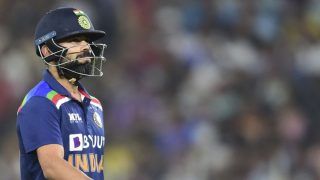 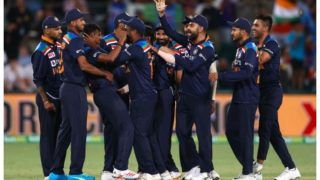