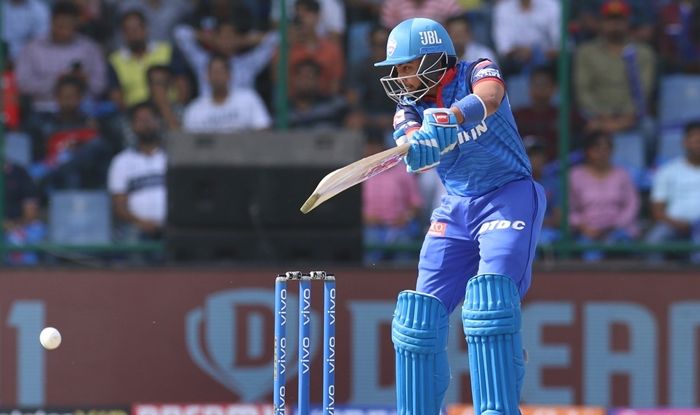 Touted as the “next-gen star” of Team India, young batsman Prithvi Shaw made an impressive return to competitive cricket as he scored an entertaining half-century for Mumbai in the ongoing Syed Mushtaq Ali Trophy match against Assam on Sunday. Returning from a doping ban, Shaw looked far from rusty and looked in great touch during his 63-run knock. During 39-ball stay, Shaw smashed seven boundaries and two huge maximums.

The 20-year-old perfectly demonstrated his skill and talent at his home ground – Wankhede Stadium, Mumbai. With this, the young batsman has not only lived up to his reputation as India’s future batting star but also gave a glimpse of an exciting future ahead.

Shaw celebrated the fifty-run landmark with a ‘bat does the talk’ gesture pointing towards the pavilion and crowd. He was included in the 15-member Mumbai squad for the tournament recently.

Shaw was given a backdated eight-month ban for a doping violation on July 30 by the Board of Control for Cricket in India (BCCI), was to be eligible to play from Sunday. He was charged with the commission of an Anti-Doping Rule Violation (ADRV) under the BCCI Anti-Doping Rules (ADR) Article 2.1.

Welcome back! He is making a comeback today and @PrithviShaw makes it a memorable one with a fine-half century for Mumbai against Assam in @Paytm #MushtaqAliT20. pic.twitter.com/hiBfiElhed

Mumbai had announced their squad for the last two games of the league stage of the Mushtaq Ali trophy and the subsequent super league stage on Thursday. This is Mumbai’s last league match. Shaw had earlier shared a video of himself practising in the nets.

“I turn 20 today. I assure it will be Prithvi Shaw 2.0 going forward. Thank u for all the good wishes & support. Will be back in action soon,” Shaw captioned the video.

Prior to the suspension, the Virar-born batsman had made an emphatic start to his international career. In his first Test, Shaw scored a sensational hundred against West Indies at home to become the youngest cricketer to score a century on debut. 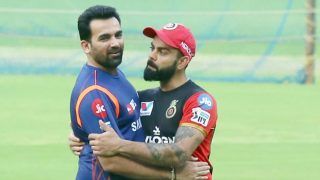 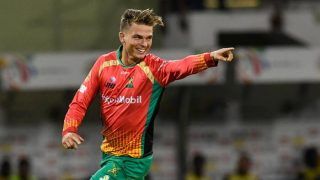