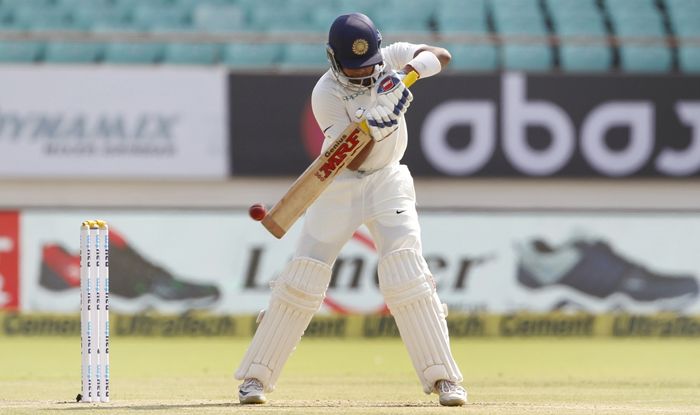 Continuing his bid to return to international cricket, batting prodigy Prithvi Shaw on Wednesday slammed the third fastest double-century in Ranji Trophy history while opening for Mumbai against Baroda.

Shaw, earmarked as the next big thing in Indian cricket, made a memorable Test debut last year when he struck a century. However, since then, he has been marred by off-field issues including a doping suspension that ended last month.

Shaw now looks determined to put his career back on track and former India international Kiran More has advocated his return to India Test squad ‘right away’.

Writing in his column for The Indian Express, More said Shaw is a ‘rare breed’, comparing him to Sachin Tendulkar, Brian Lara and Virender Sehwag. “Whenever I watch him, the young Sachin Tendulkar comes to my mind. This fearless brand of batting is common between the two,” More wrote.

He added, “You look at him bat and you know that he is thinking ahead. That’s how greats like Tendulkar, Brian Lara and Virender Sehwag batted, they pick line very early and are in position to hit the ball.”

Shaw struck 202, his maiden first-class double-century, during an innings that featured 19 fours and seven sixes.

“He (Shaw) is a batsman with a very evolved template. Bilkul paka hua player hai (He’s a finished product). I look at him and think he is even good enough to face the bowling greats of the 1990s. It looks like the pitch doesn’t matter to him. Even in this game, till the time he was batting, the pitch looked so easy, More, who played 49 Tests and 94 ODIs, wrote.

Shaw has so far played two Tests and scored 237 runs in them including one century and one fifty. Both his Tests came against West Indies in October 2018. He was part of India’s original squad for the Australia tour last year but hurt his ankle during a tour match following which he was sent back home.

There were reports of disciplinary issues against the 20-year-old but More feels he’s too good to be ignored. “He might have some off-field issues but if you are talking about cricket, he is too good. He should be picked in the Indian team right away. He is a player of a rare breed,” he said. 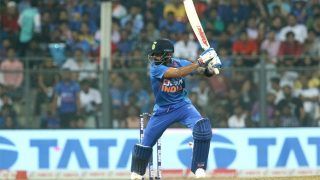 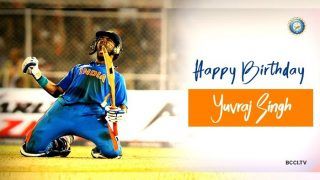