Prithvi Shaw Hits Six Consecutive Fours Off Shivam Mavi's First Over During DC vs KKR IPL Game, Becomes Second Player to do so

In 2012, Rahane was the first player to achieve the unique feat as a Rajasthan Royals player. 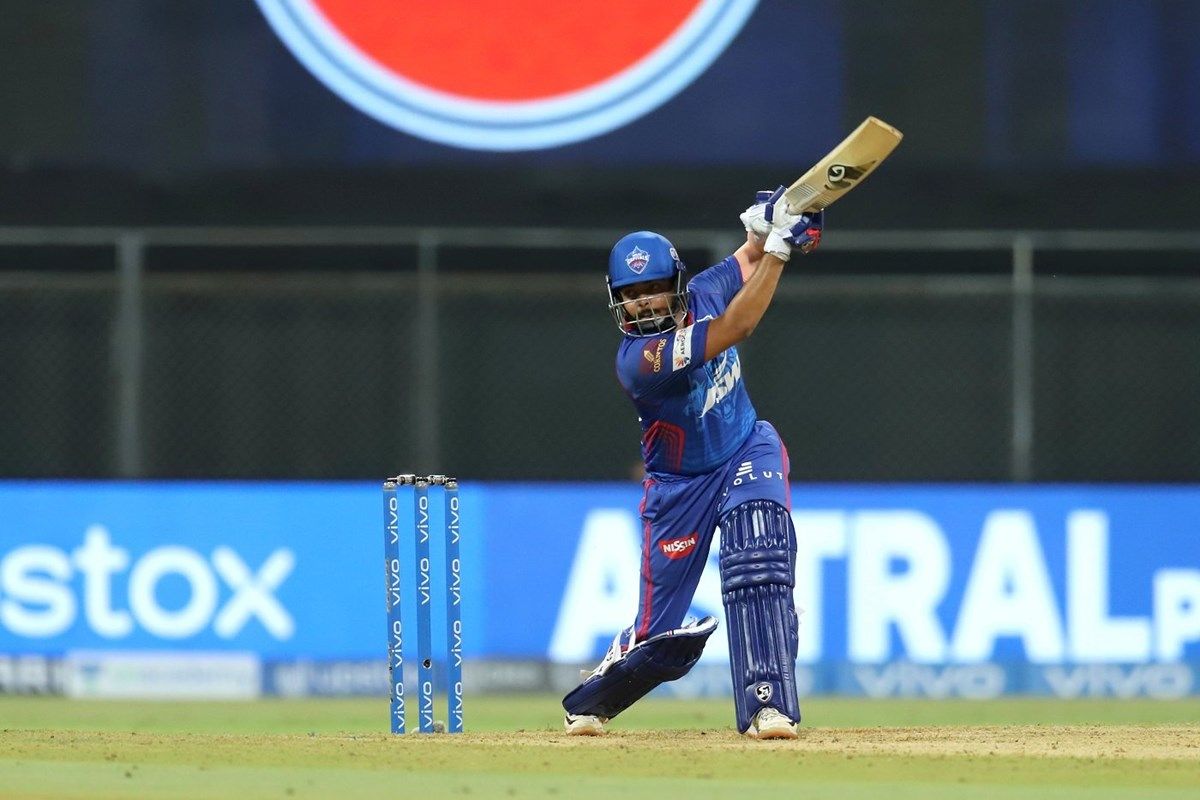 Shaw became the second batsman after Ajinkya Rahane to hit six fours in an over in the IPL. In 2012, Rahane was the first player to achieve the unique feat as a Rajasthan Royals player. Rahane’s six fours came against Royal Challengers Bangalore. Rahane had hit Sreenath Aravind for six boundaries in an over at the MA. Chinnaswamy stadium.

Mavi conceded 25 runs in the opening over as he was taken to the cleaners. Despite a packed off-side field, Shaw kept picking the gaps and KKR skipper Eoin Morgan was taken aback by the onslaught upfront. Shaw came into the IPL on the back of a dream run in the domestic circuit where he amassed 800 runs in the Vijay Hazare Trophy.

Mavi’s 25-run over is the third-most-expensive first over of an innings in the history of IPL.

Most expensive first overs in IPL

At the time of filing the copy, the Capitals were cruising towards another win. They are 123 for no loss in 13 overs. Shaw is on 85* off 31 balls. He looks set for a century. It would be his first if he gets there in IPL.

Meanwhile, KKR has disappointed once again. The Kolkata franchise seemed to have lacked the intent and were outplayed in all three departments. 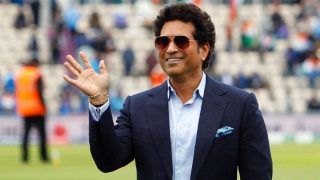 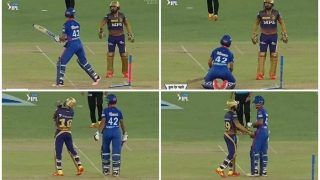