Shaw admitted that he is desperate to make it back in the Indian team and feels he needs to grab this opportunity. 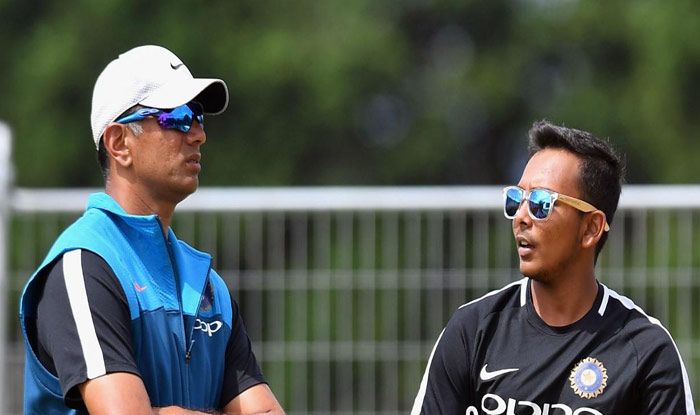 Colombo: Indian cricketer Prithvi Shaw feels happy to have reunited with coach Rahul Dravid for India’s tour of Sri Lanka. During Prithvi’s younger days, he and Dravid formed a successful pair that helped India win the 2018 U-19 World Cup in New Zealand. Thanks to that performance, Shaw was fast-tracked into IPL and then the Indian team happened.

But again, inconsistencies and injuries have meant that the young Mumbai batsman has not been able to cement his spot on the national side. Shaw feels excited as he realises with Dravid he can get his cricket back on track.

Hailing Dravid for his experience and knowledge of the game, Shaw said the former India captain has been amazing.

“There is a different kind of mazaa (enjoyment) playing under Rahul sir. He was our India under-19 coach. The way he speaks, the way he shares his coaching experience, is just amazing. Whenever he talks about the game, it shows how much experience he brings to the table. He knows everything about cricket. The way he speaks on conditions and how to use them is just out of this world,” Prithvi Shaw was quoted as saying by the Indian Express.

Shaw admitted that he is desperate to make it back in the Indian team and feels he needs to grab this opportunity.

“As Rahul sir is there, one will expect discipline in the dressing room. I’m looking ahead to the practice sessions with Rahul sir because I love to speak to him for hours. This tour, I just have to grab the opportunity. I was desperate to get back into the Indian team. I have always kept the team above me. Be it India, Ranji Trophy team, club or my school team. I want to give my best,” Prithvi added. 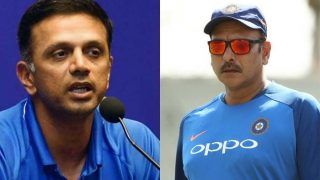 Should Rahul Dravid Take Over From Ravi Shastri as Head Coach of India? Kapil Dev Gives His Take 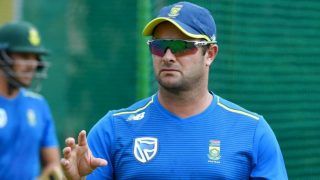 World T20 Will be Low-Scoring as Pitches Would be Worn Out: Mark Boucher