Priyank Panchal has been picked for India A who will be playing two 4-day games against New Zealand A later this month.

Gujarat s Priyank Panchal was the star performer for India Red, who won the first game by a huge margin of 170 runs. Panchal struck twin tons, his first with the pink ball. His 105 and 133 were the extension of his form from Ranji Trophy 2016-17 season. Of the 10 Ranji matches, Panchal ended with 1,310 runs. It included five centuries with the highest score of 314* to anchor Gujarat to their maiden title. Ahead of the next Ranji season, Panchal has already made his stance clear.

Panchal, who loves to read and write, expressed how he plans to rectify his errors through the upcoming domestic season, No, it was like normal. No extra movement in the air or off the wicket (when dusk fell). I was committing myself on the front foot a little too early against left-arm spinners, especially to deliveries at half-volley length. It needed to be rectified. So I wrote it in my diary. I usually don t like to look at the past. Every new season is a new challenge. My journey as a cricketer is about following a process and it s essential to learn from the mistakes, he told Indian Express.

Despite the brilliant form, no IPL team approached him. However, the youngster took it in good stride, Like the Ranji Trophy and other domestic tournaments, the IPL is another platform (for a player) to get into the Indian team. Hardik Pandya s progress is an example; the way his IPL performance took him to the ODIs and then he graduated to Test cricket. Any young player would like to play in the IPL. But there s no point in brooding over the lack of opportunity.

He was then picked for the India A side that toured South Africa, alongside Manish Pandey and co. But dengue denied him to showcase his skills. Panchal wants to keep the misfortunes aside and focus on the new innings of his career, I didn t see it as a misfortune. India A would have been a good learning experience, because more than anything else it s a step forward in intensity level. The level of intensity increases. You also face different pressure situations and get toughened as a cricketer. But I don t think about India A or the senior team. My job is to go out there and score runs.

Panchal, however, has now been picked for India A, who will be playing two 4-day games against New Zealand A later this month. 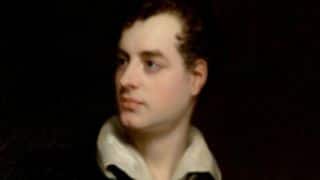 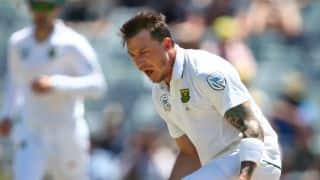