PSL 2021 has just been hit by news which has sent shockwaves among the fans and followers of the exciting T20 league.

Pakistan Super League 2021 has been hit by between Islamabad United and Quetta Gladiators on Monday has been delayed by two hours after Pakistan-Australian cricketer Fawad Ahmed tested positive for the novel coronavirus. PSL franchise Islamabad United confirmed the news on Twitter about Ahmed’s positive test. The franchise also further added that Fawad’s teammates have been re-tested and their results have come out negative.

According to PCB protocol, Ahmed will remain in isolation until he returns two negative results in 10 days’ time. To avoid the spread of the deadly coronavirus virus during the domestic T20 competition, the Pakistan cricket board has created a bio-secure bubble and made it mandatory for every player to clear multiple rounds of Covid-19 testing.

However, last week there had been an instance of bubble breach when Peshawar Zalmi head coach Darren Sammy and captain Wahab Riaz had unknowingly met team owner Javed Afridi. Afridi was not a part of the bubble.

One of our players, Fawad Ahmed tested positive for Covid and was immediately put in isolation 2 days ago. All other Islamabad United players & members have tested negative & have been cleared to play.

We wish Fawad a speedy recovery.#Sherus are ready to roar tonight!! https://t.co/ry0l6L3akx

The Peshawar Zalmi duo were quarantined briefly before being reinstated amid alleged threats of a boycott by the franchise – something that the PCB denies.

Islamabad United are at the fourth spot in the PSL 2021 points table with two wins from three matches they have played so far. Peshawar Zalmi tops the tally with three wins out of four games. 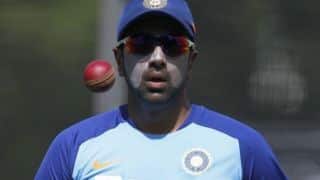 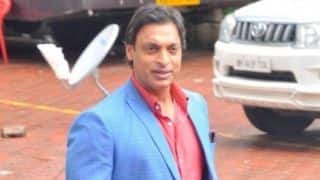