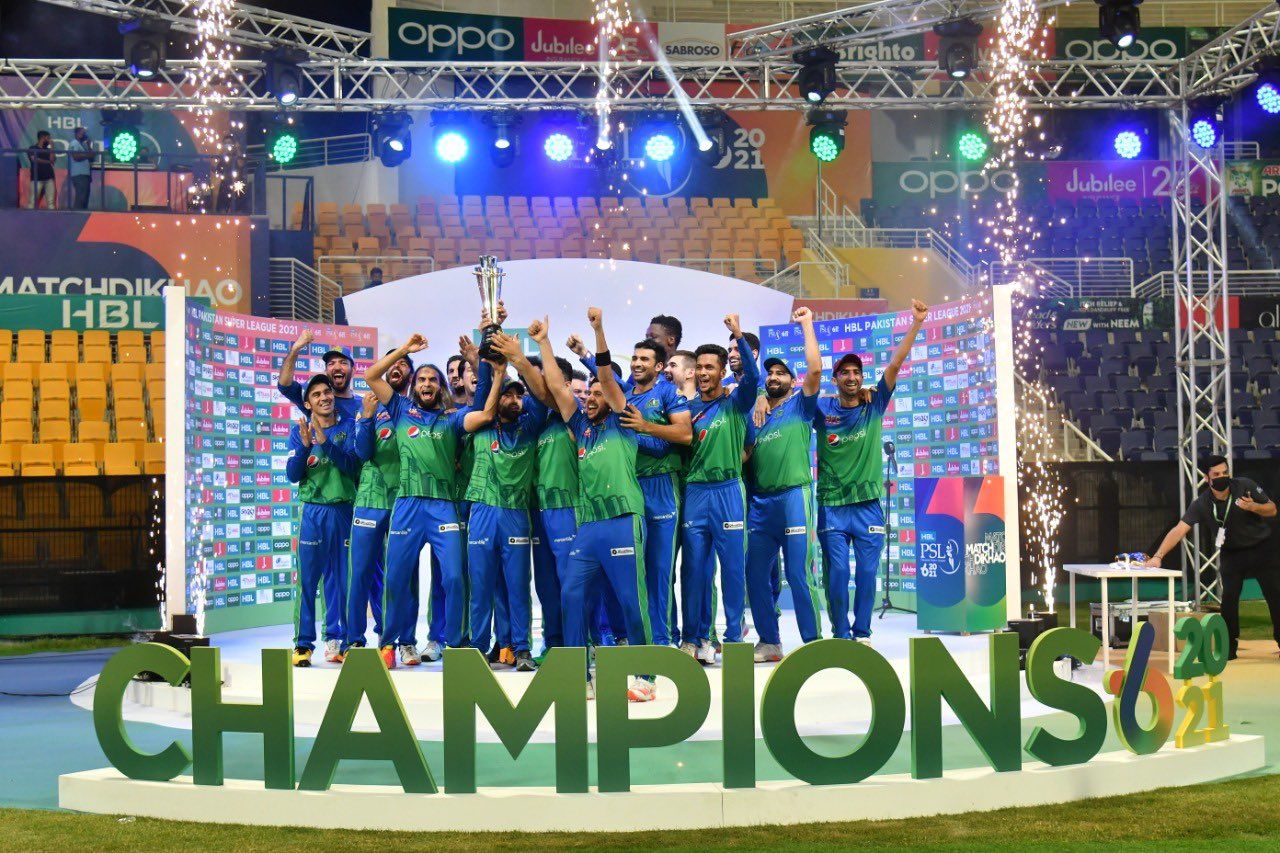 Sohaib Maqsood celebrated his Pakistan recall at 34 after five years with an unbeaten 65, and South African Rilee Rossouw reserved his best for the final by smashing 50 off 21 balls in Multan’s imposing total of 206-4.

Peshawar, which opted to chase after winning the toss, got brief momentum from veteran Shoaib Malik’s 47 off 28 balls but was restricted to 159-9.

Legspinner Imran Tahir claimed his three wickets in his last over while Zimbabwe fast bowler Blessing Muzarabbani picked up the important wicket of power-hitter Hazratullah Zazai early to take the sting out of Peshawar’s run chase.

Multan came back strongly into the tournament after the league was moved to Abu Dhabi this month, winning four of its last five league games. It also beat favorites Islamabad United in the qualifier.

Multan struggled in Karachi with a solitary win from five games in February until the league was suspended when several players and support staff tested positive for the coronavirus.

Peshawar was the third time unlucky, falling in the final for a third time alongside 2018 and 2019.

Maqsood played a key role in Multan’s turnaround in the tournament and, yet again, showed off his aggressive batting to finish the league with 428 runs.

Peshawar captain Wahab Riaz seemed to have the final controlled by the halfway mark but Hazratullah Zazai dropped Maqsood on 6 at extra cover in the 11th over which proved costly.

Maqsood and Rossouw combined in a 98-run partnership off only 44 balls as Riaz and Amad Butt finished with identical expensive figures of 0-52. Both batsmen hit 11 fours and six sixes between them as Multan added 124 runs in the last nine overs and took the game away from Peshawar.

Fast bowler Sameen Gul, who played after Umaid Asif was suspended on Thursday for breaching the bio-secure bubble, claimed 2-26 as the rest of the bowlers struggled to contain the free-flowing batting of Maqsood and Rossouw. 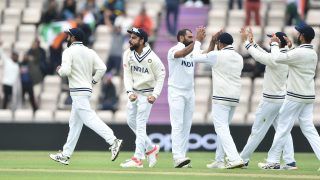 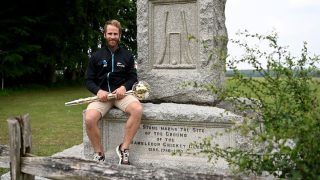 WTC Final: New Zealand Have Given The Mace A Nickname