READ: Search on for ‘Hand of God’ as CoA passes buck in Shaw fiasco

Shaw was banned by the BCCI after he tested positive for Terbutaline while playing in the Syed Mushtaq Ali T20 Trophy earlier this year. He has been suspended for eight months and cannot participate in any form of cricket till November 15.

However, Vengsarkar suggests that considering the humble background of the 19-year-old Shaw, the board could have been less severe.

“I feel that the punishment handed to Shaw is a bit harsh looking at the magnitude of the offence,” Vengsarkar told The Times of India. “The BCCI could have considered a lighter sentence considering his age and background. It’s a harsh punishment for a young man who comes from a humble background.”

A lighter punishment, Vengsarkar feels, would have made an equal impact and ensured Shaw doesn’t miss out on any important match. “Instead of banning for eight months, during which time he would miss a lot of important matches, the BCCI could have suspended him for three to four months. It still would have been a deterrent and at the same time would have been stern message to him and others as well,” he said.

Vengsarkar, who played 116 Tests and 129 ODIs between 1976 and 1992, feels young cricketers should be educated on what falls under banned substances.

“They (cricketers) need to be educated on these things either at the state level, at the National Cricket Academy (NCA) or by the support staff. Players with humble backgrounds are not well-versed about the differences between banned substances and cough syrups,” he said. 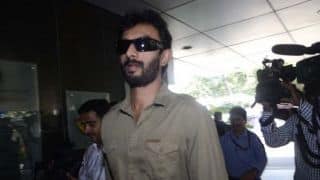 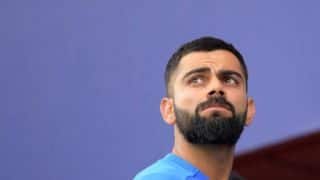