Afghanistan wins the T20I series 2-1 with a comprehensive 29-run win over the West Indies in the third game here on Sunday. 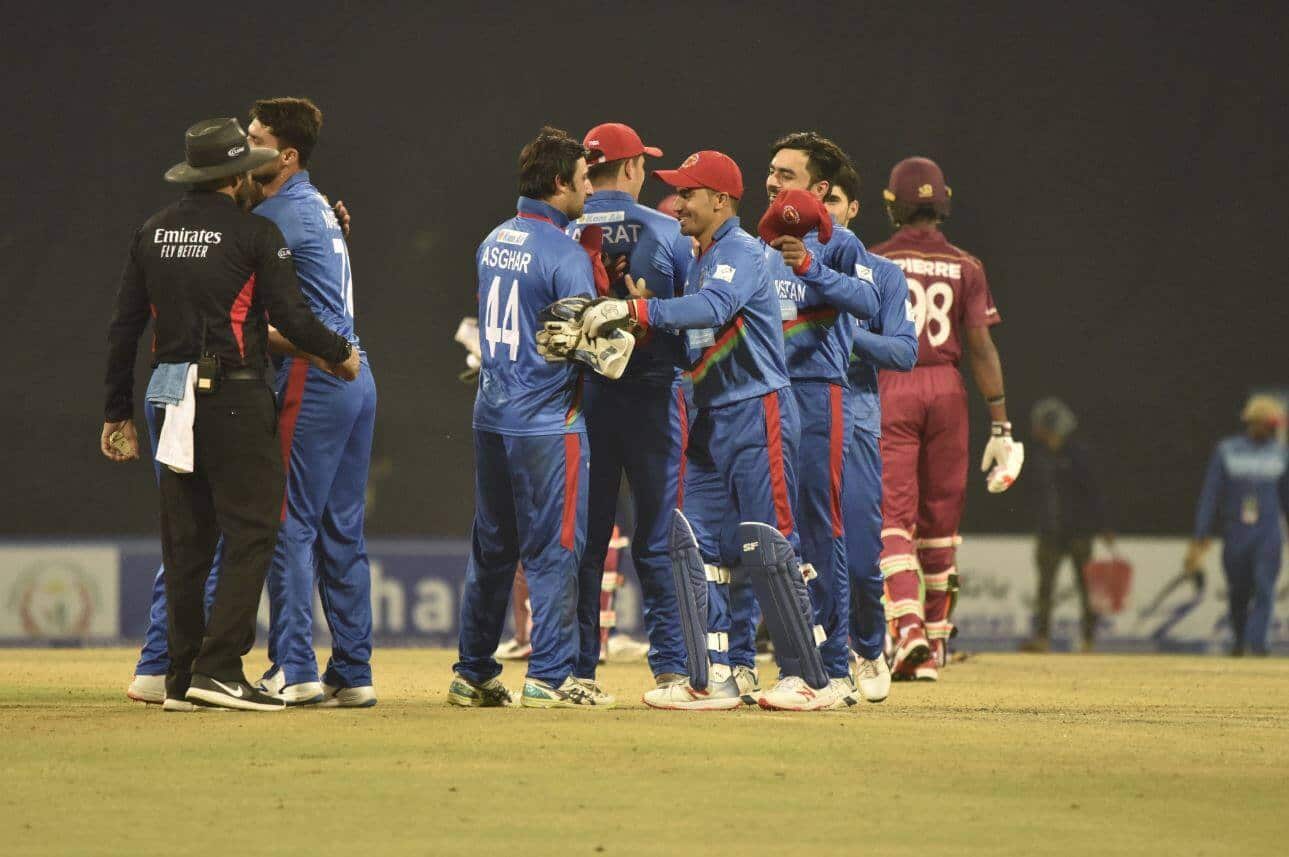 Opener Rahmanullah Gurbaz hit a brilliant 52-ball 79 as Afghanistan claimed the three-match T20I series 2-1 with a comprehensive 29-run win over the West Indies in the third game here on Sunday.

Shai Hope, who was called in as cover for the injured Dinesh Ramdin, then made a 46 ball off 52 but he didn’t get enough support from the other end as Afghanistan restricted West Indies to 127 for 7 to complete the win.

Hope and Shimron Hetmyer (11) tried to steady the innings, adding 38 but the latter was removed by Rashid Khan in the 13th over.

Skipper Pollard then joined Hope as the duo brought up the team hundred in the 16th over but they failed to push the score.

Hope completed his fifty in the 17th over but Pollard was holed out in the next over as WI lost their fifth wicket.

The equation came down to 39 off 12 balls, which proved too much for the West Indies lower-order following the dismissal of Hope in the 19th over. 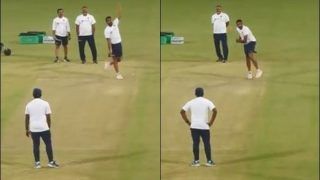 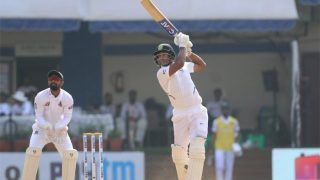