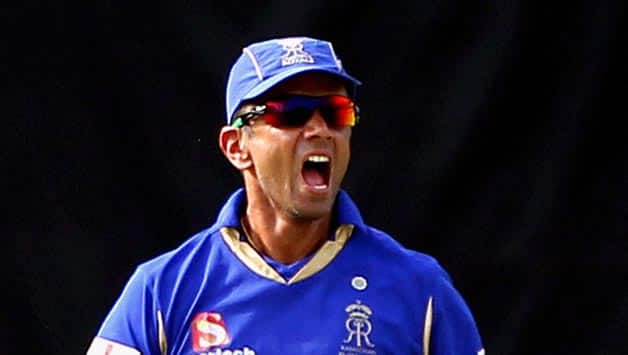 The 28-year-old also said it was “good to see” the Royals in the semi-finals of the ongoing Champions League Twenty20 (CLT20) 2013 tournament.

“Also good to see that @rajasthanroyals have already qualified for the semis. Work as a team under a great skipper #CLT20,” tweeted Isa on Wednesday.

Rajasthan topped Group A with four wins in four matches. They will now face Chennai Super Kings in the semi-finals in Jaipur on October 4. Chennai lost their fourth match on Wednesday to Trinidad and Tobago by eight wickets to concede top spot in Group B.