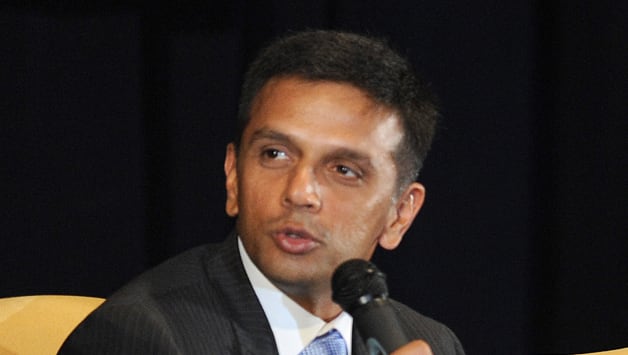 “But along the way when you get awards and recognitions from the government of India, from the people of this country … it is a great privilege and honour,” said Dravid during a felicitation ceremony organised by Rupa and Company Ltd. here.

The ace batsmen humbly acknowledged the opportunity to play cricket for India, a sport which is virtually a religion in this country.

“I couldn’t have asked for anything more and on top of that to get the recognition and honour is truly a big privilege,” added the Rajasthan Royals captain.