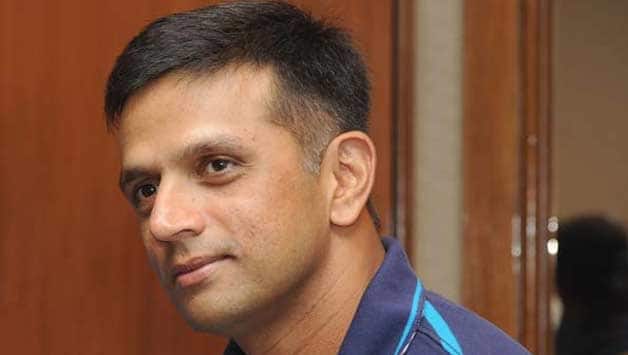 Dravid became the first of the three ageing greats of Indian cricket, besides Sachin Tendulkar and VVS Laxman, to retire in the aftermath of India’s disastrous Test tour of Australia.

Dravid had a disastrous tour of Australia where he scored only 194 runs in eight innings at an average of 24.25. Even more disappointing was that Dravid, known for his solid technique, was bowled in six out of the eight innings.

Dravid had already announced his retirement from ODI cricket in England in 2011 after been surprisingly recalled in the ODI team due to his stupendous performance during the Test series against England in which he scored three centuries.

Nicknamed ‘The Wall’ for his dour defence, the always thoughtful-looking Dravid walked into international cricket sunset after making his debut in June 1996 though he will continue to lead the Jaipur-based Rajasthan Royals side in the sixth edition of the Indian Premier League.