Rahul Dravid Reserves Huge Praise For Virat Kohli, Reveals What Makes Him Great Ahead Of Edgbaston Test vs England

Rahul Dravid Reserves Huge Praise For Virat Kohli, Reveals What Makes Him Great Ahead Of Edgbaston Test vs

Rahul Dravid made it clear at the virtual press conference ahead of the Edgbaston Test that he is not worried about Virat Kohli's form or his lack of centuries in the recent past, adding that he is ticking all the right boxes.

Birmingham: India head coach Rahul Dravid on Wednesday made it clear that neither he or the team management is worried about former India captain Virat Kohli’s form or his lack of centuries in recent past, adding that he is one of the most hard-working cricketers he has seen and his attitude, desire and hunger sets him apart from the rest.

“He’s an incredibly fit guy, one of the most hard-working I’ve ever come across – his desire, his hunger, his attitude to looking after himself, his preparation,” said Dravid in a virtual press conference.

“Even the way he played the game against Leicester, in the kind of conditions out there, scoring the 50-60 he did. He’s ticking all the right boxes, he’s doing what he needs to do to come out of it,” Dravid further said.

“As players, you go through these sorts of phases. I don’t think in Virat’s case it’s any lack of motivation. It’s not so much about focussing on those three figures. Even a 70 on a difficult wicket in Cape Town, I thought it was a very good innings, even if it didn’t convert into a three-figure score,” he added/

The 33-year-old Kohli has been in something of a rut. He has gone more than 100 innings in all forms of cricket including IPL without scoring a hundred since hitting 136 in Kolkata against Bangladesh in November 2019. He has often got starts but he hasn’t been able to convert them into big scores.

India would be hoping that Kohli comes good against England at Edgbaston with the visitors leading the series 2-1. 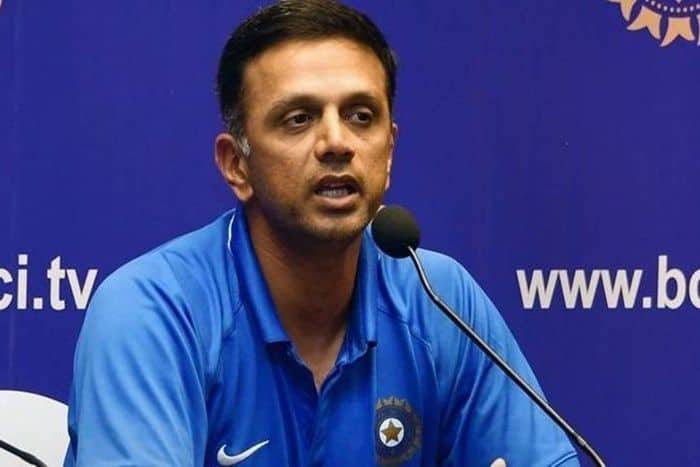 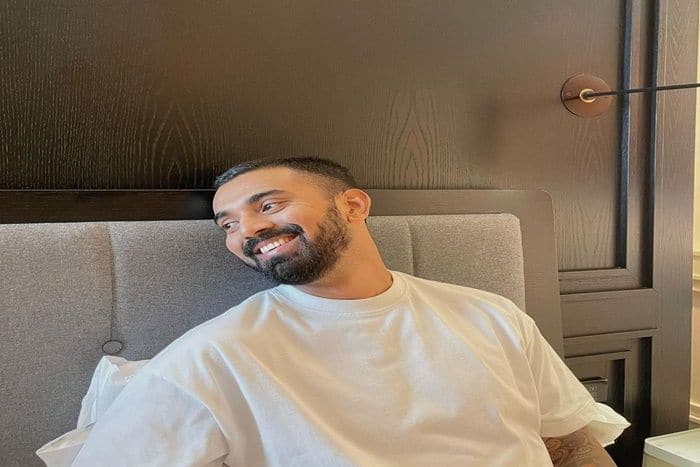