Shreyas Iyer and Harshal Patel made their respective debut for India in the ongoing series against New Zealand. 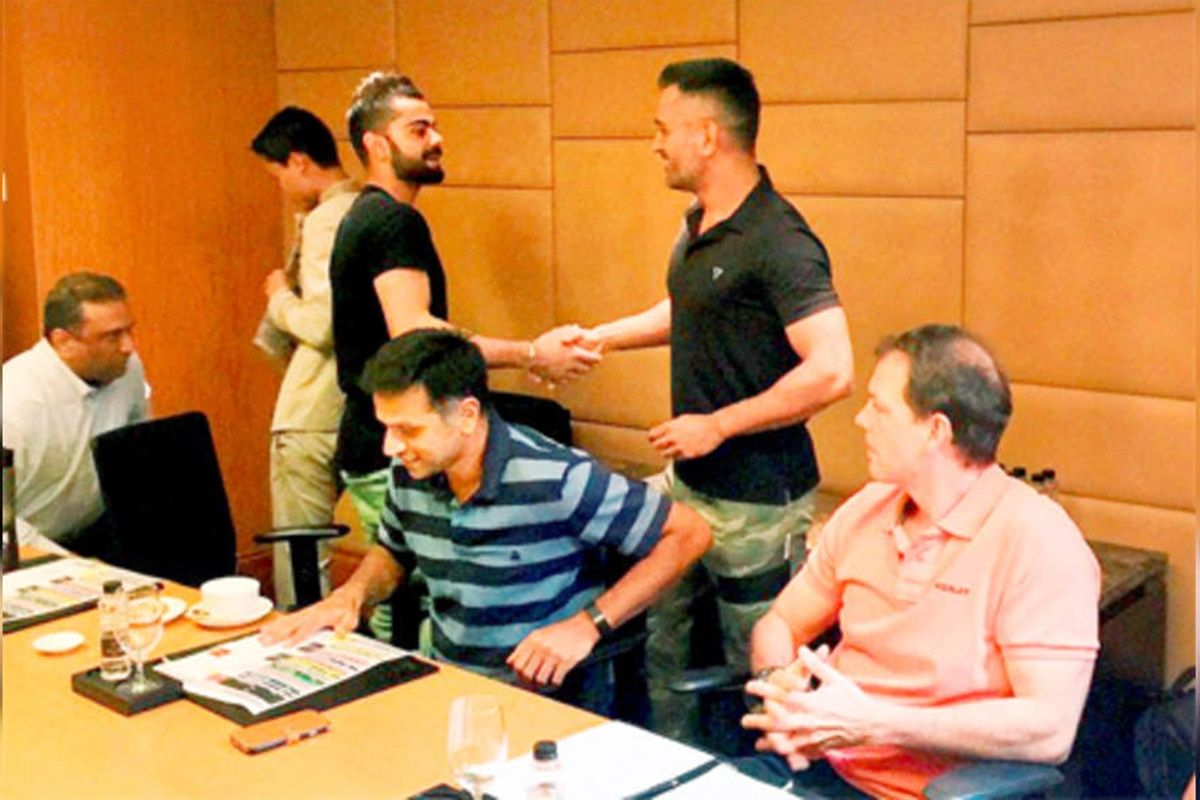 New Delhi: India coach Rahul Dravid has revived the age-old tradition of handing over the maiden India cap to the debutants by former India cricketers so as to get the best out of them and keep them motivated in their pursuit to be successful at the international level.

On Thursday, India middle-order batsman Shreyas Iyer got his maiden Test cap from former India captain and one of the greats of the game Sunil Gavaskar. It was a moment to cherish for Iyer as he looked visibly excited to receive the cap from a batting great like Gavaskar. Earlier in the T20I series against New Zealand, Harshal Patel received his maiden India cap from former India fast bowler Ajit Agarkar.

? A moment to cherish for @ShreyasIyer15 as he receives his #TeamIndia Test cap from Sunil Gavaskar – one of the best to have ever graced the game. ? ?#INDvNZ @Paytm pic.twitter.com/kPwVKNOkfu

It was a tradition that was followed in Indian cricket till the time Mahendra Singh Dhoni took over as the India captain. It was during his tenure that the maiden Test or ODI/T20I cap was either given by one of the senior cricketers of the team or the captain or coach. After taking over the captaincy duties, Virat Kohli continued to follow Dhoni’s footsteps and the age-old tradition was abolished.

But ever since taking over as the India coach, Dravid seems to be bringing back the customary receiving of the India cap from a former India cricketer that pretty much ended after he relinquished his captaincy of the Indian cricket team.

Earlier in the day, India’s stand-in captain Ajinkya Rahane won the toss and had elected to bat first in the first Test match of the two-match series at the Green Park stadium, Kanpur. 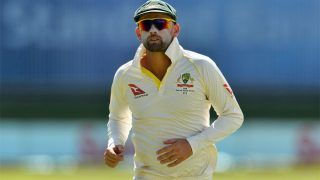 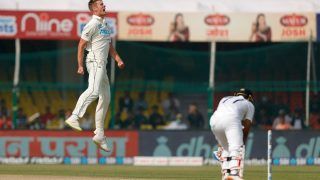