Rahul Dravid recently shoot for an “Anti Tobacco Control” campaign, an initiative specially facilitated by “Public Health Foundation of India” & “HRIDAY”. Dravid is an active Brand Ambassador for “Ministry of Information and Broadcast” to create awareness against tobacco in the nation.

With World Health Assembly adopting a target of 30 per cent relative reduction in tobacco use by 2025, the global narrative on tobacco control is increasingly exploring the concept of ‘tobacco endgame’, aimed at reducing tobacco availability to minimal levels. 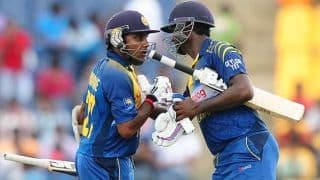 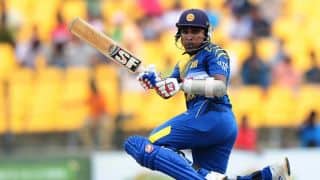