Rahane revealed that Dravid texted him after the victories in Melbourne and Brisbane clashes against Australia. 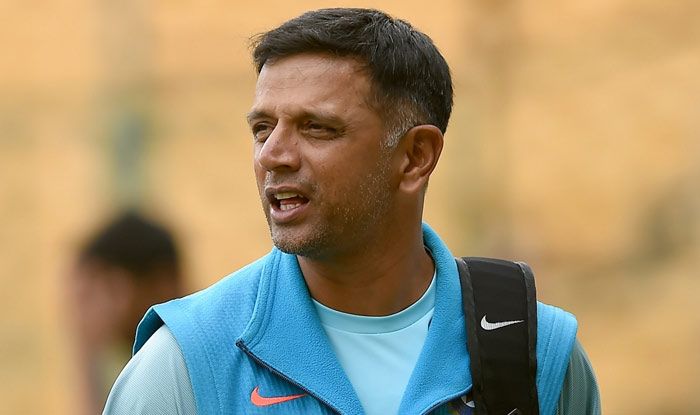 Team India Test vice-captain Ajinkya Rahane gave huge credit to batting great Rahul Dravid for the emergence of young cricketers in the country. Several young players like Mohammed Siraj, Shubman Gill, Washington Sundar and Rishabh Pant impressed many with their strong performances in the 2-1 series-win over Australia Down Under.

Rahane hailed Dravid and said his role was massive in player’s growth as he had spent time with Under-19, India A teams and currently the president of the National Cricket Academy.

“Rahul bhai plays a very big role. He was with the Under-19 team, then he was with India A, and now he is with the National Cricket Academy. (The system) has helped Mohammed Siraj, Saini They have been on their toes and they did so well. Shubman Gill also, Mayank Agarwal Before joining international cricket, he did so many tours with India A, got runs at the domestic level. So, I think Rahul bhai’s role was massive,” Rahane told Indian Express.

The 32-year-old further said with Dravid’s presence in NCA, you learn something every day.

“We used to go to NCA before lockdown and if a guy like Rahul Dravid is there, you learn something every day We talk over the phone, exchange messages,” Rahane added.

Rahane led the Indian team after the opening Test match as skipper Virat Kohli returned to the home on paternity leave. The Mumbaikar impressed everyone with his leadership abilities.

He revealed that Dravid texted him after the victories in Melbourne and Brisbane clashes against Australia.

“He messaged me after the Melbourne match and immediately after the Brisbane match, saying how proud he was of the team,” he added.

Earlier, speaking to Indian Express, Dravid said that the players deserve all the credit for the win. 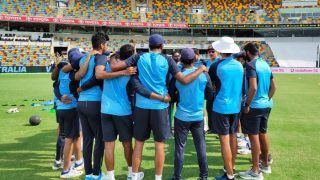 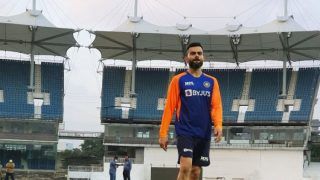