'Rahul More as a Coach and MS as a Mentor'', MSK Prasad Wants Rahul Dravid to Replace Ravi Shastri as Team India Coach and MS Dhoni as Mentor

'Rahul More as a Coach and MS as a Mentor'', MSK Prasad Wants Rahul Dravid to Replace Ravi Shastri as Team

'It will be a fantastic thing to watch out for post-Ravi Shastri's era'- MSK Prasad. 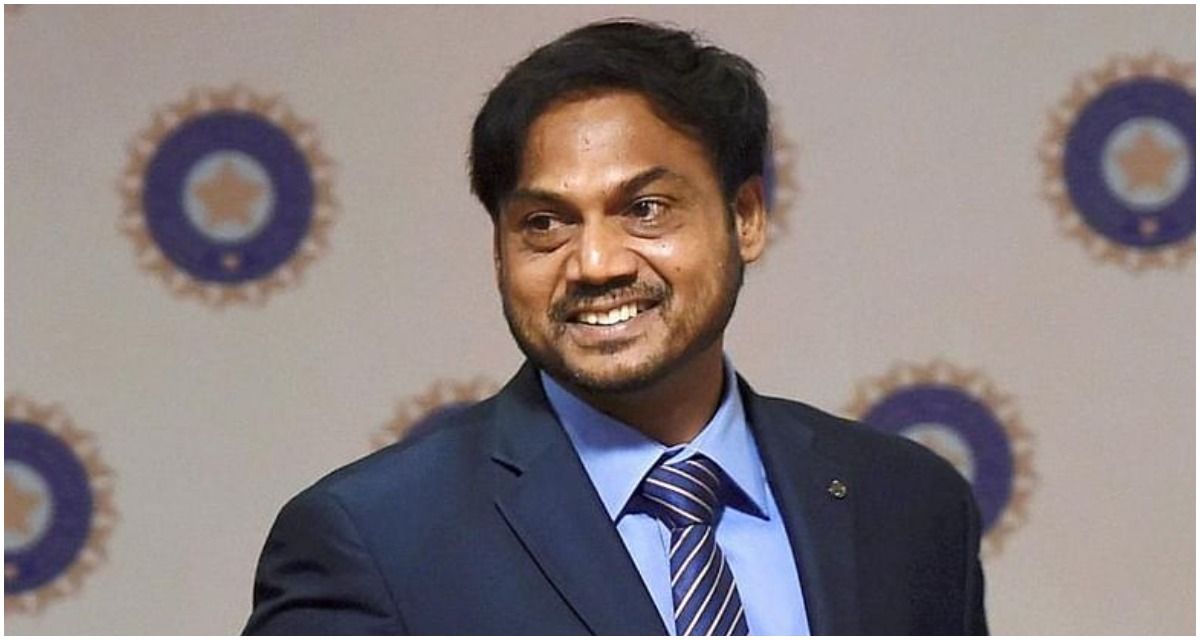 New Delhi: Ravi Shastri is all set to end his tenure as the coach of the Indian cricket team after the upcoming T20 World Cup scheduled to be held in UAE and Oman, BCCI is mulling over options for the post-Shastri era. A lot of names have been doing the rounds with the likes of Tom Moody, Anil Kumble, VVS Laxman even current Afghanistan cricket team coach, Lance Klusener in a recent interview with Cricket Country also expressed his desire to be the coach of the Indian team if given an opportunity.

Former Indian cricketer, MSK Prasad feels that former India U-19 coach and India legend, Rahul Dravid should be the next coach alongside MS Dhoni as his deputy for the post of a mentor.

“I would definitely feel that going forward it should be Rahul Dravid and MS Dhoni. Rahul more as a coach and MS as a mentor. Dhoni and Rahul in the Indian team will be a fantastic thing to watch out for post-Ravi Shastri’s era,” Prasad told Times of India.

On record Dravid has proved himself as coach with the age level teams. He led India to the U-19 World Cup win in 2018 and many successful tours with the India A side. Many believed that Dravid is the best choice to lead the India team when the India team toured Sri Lanka under his tutelage back in July and the Shikhar Dhawan-led side did a decent job as well.

The T20 World Cup will kick-start from 17th October, with India playing their first game against arch-rivals Pakistan on 24th October. It would be a great opportunity for both Ravi Shastri and Virat Kohli to end the tournament on a high note with a major ICC trophy. 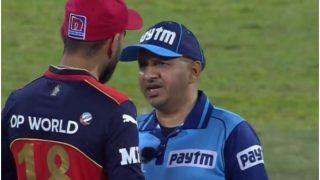