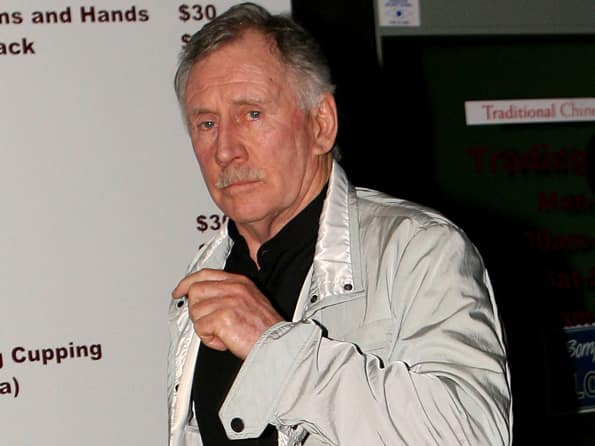 Ian Chappell feels that though Suresh Raina is a good attacking player in the limited-over format, he looks helpless if attacked with short-pitch bowling Getty Images

Chappell wrote in a column in Mid Day on Sunday, “While we haven’t yet seen a batsman bred on a steady diet of T20 cricket reach the Test arena, it’s interesting to compare the current careers of India’s Suresh Raina with Australia’s Michael Hussey.

“Raina is a left-hander of the modern generation and Hussey a port-sider from the old school. Raina has played a role in India’s success in the shorter versions of the game but was also part of the problem in their recent abject failure in the Test series against England. “

Chappell feels that though Raina is a good attacking player in the limited-over format he looks helpless if attacked with short-pitch bowling.

“Raina can thrash an attack with the best of them when the field is spread and the bowling restricted. But crowd him and apply the threat of short-pitched bowling and it brings a similar reaction to Superman exposed to Kryptonite ” said Chappell.

The former Australian captain feels that Hussey s secret of success lies in the strong domestic structure in Australia.

“Hussey can survive and then prosper in alien conditions, as he showed on a difficult pitch in Galle. His disciplined innings set up Australia’s first Test victory in the series against Sri Lanka. Contrast that knock with his whirlwind stroke play which helped Australia snatch victory from the jaws of defeat in the second semi-final of the 2010 World T20 against Pakistan.

“Hussey is a complete batsman; a player who can easily adapt to the game situation. Raina is a talented batsman with a fatal flaw that wasn’t addressed in his formative years. Hussey did benefit from starting out in an era where the system provided an opportunity for the vigilant batsman to fully develop. Raina is maturing in a cricket world where the ethos seems to be; ‘More haste, less care. “

Chappell also felt that T20 cricket will have negative effect on batting in Test cricket. Chappell fears that the explosive batting of T20 cricket will severely damage technique of a batsman. He also advised administrators all over the world to set-up proper coaching infrastructure to nurture young talent and produce players with Hussey s skills.