It is an indoor cricket training centre run by former professional batsman Siddharth Lahiri along with his team of coaches.

Indian Premier League (IPL) franchise Rajasthan Royals has tied up with the Star Cricket Academy in Surrey, England to re-launch the facility as the ‘Rajasthan Royals Academy’. The centre has a state-of-the-art cricket centre named the Jarrett Centre, RR said in a press release.

It is an indoor cricket training centre run by former professional batsman Siddharth Lahiri, along with his team of coaches including former England international and mentor to the academy, Keith Medlycott.

Speaking ahead of the launch of the academy, Royals wicketkeeper batsman Jos Buttler, who is a regular in England‘s limited-overs set-up, said: “I am delighted that Rajasthan Royals are launching an academy in the UK. There is so much talent here and the learnings that can be transferred from the IPL and Indian cricket in general are immense.”

Manoj Badale, lead owner of the Rajasthan Royals, added: “Education and sports go hand in hand, which helps in building strong characters and leaders. Rajasthan Royals Academy is a great way to engage the youth, develop talent, and potentially find the stars of the future.”

The franchise said it is also keen to create an exchange programme across India and UK wherein the children from the UK will receive an opportunity to come to Institute of Sport, Nagpur. 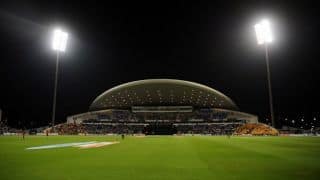 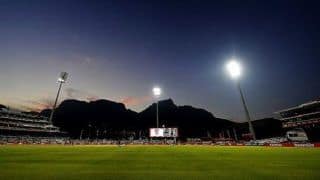