Rajasthan Royals (RR) Full Squad LIVE Updates: Royals have already made a choice of retaining three batters -- all of whom are batters and their primary objective in the auction would be to pick some wicket-taking bowlers. 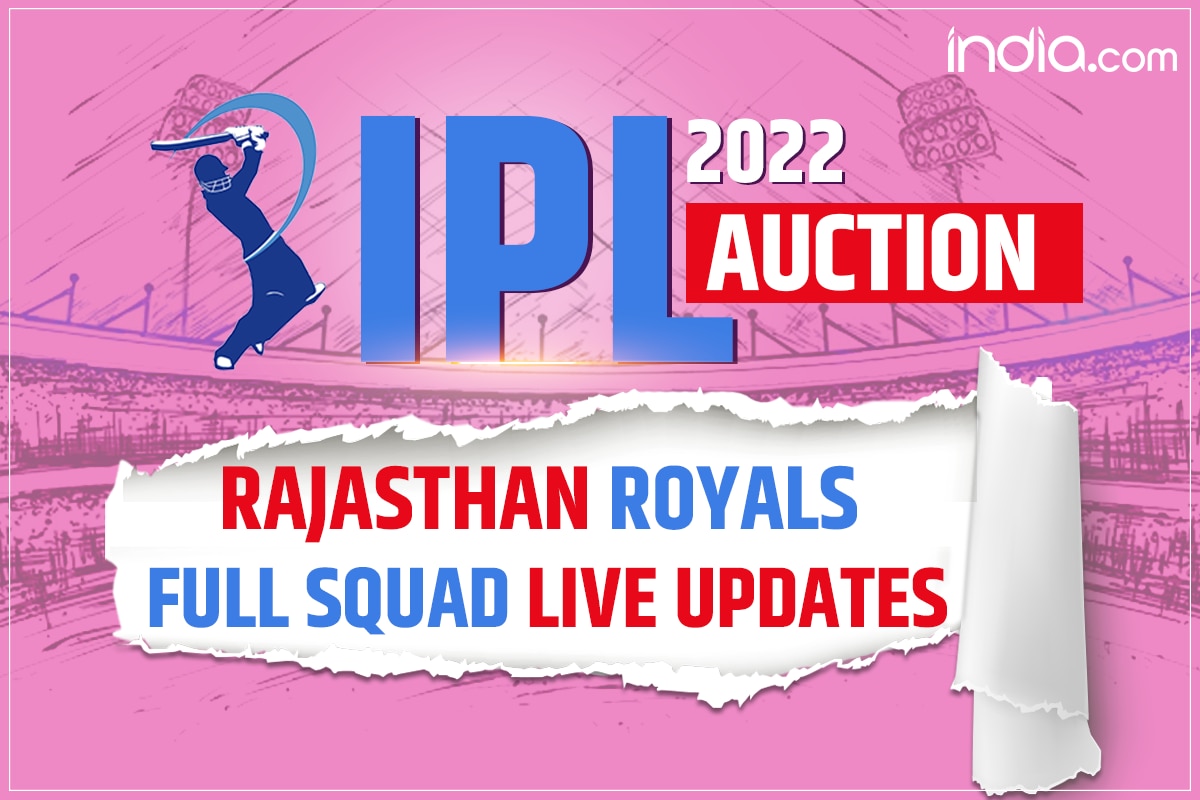 Rajasthan Royals have put their money on Sanju Samson and rightly so since Samson has been one of the most consistent players for the franchise over the years. The Rajasthan Royals captain has England wicket-keeper Jos Buttler and young Indian left-hander Yashavi Jaiswal as company in the retained list of players. Having retained all three players who are primarily batters, the Royals would look to get some good bowlers who can back up the good work done by the top-order which will most likely consist of Samson, Buttler and Jaiswal.

Rabada is a name that immediately comes to mind who can be a great addition to the Royals and given his wicket-taking ability they might be ready to shell out a bit more than expected for the South African. Even Trent Boult can be a good pick and getting both of them in the line-up will be a dream signing for the Royals. However, they would also look to bolster the spin department as the pitches in the second half of the tournament will assist the spinners and having a few of them can be a great value addition to any team in the tournament.

Whether or not the Royals can be a little more aggressive in their bidding process is something that remains to be seen.

Retained ahead of IPL auction 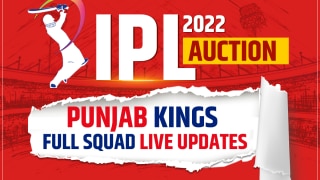 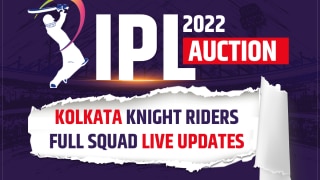