Bengaluru: Madhya Pradesh cricket team coach Chandrakant Pandit has called batter Rajat Patidar a “great student of the game” and said that he picks up the line and length of the ball very quickly, quite like the legends of the game such as Sachin Tendulkar, Virat Kohli and Rohit Sharma.

The 28-year-old Patidar, representing MP in the Ranji Trophy final against powerhouse Mumbai, played a pivotal role in his side winning the domestic trophy for the first time, scoring 122 and an unbeaten 30 in the two innings as the side won by six wickets in Bengaluru to make history.

The right-hand batter, who joined Royal Challengers Bangalore as a replacement this season for Rs 20 lakh, scored 333 runs in eight games, including an unbeaten century and two half-centuries. His ability to read the situations and calmly play his strokes is something everyone in RCB appreciated.

Pandit said Patidar was simply superb in picking up the line and length quickly in the matches he played for MP this season.

“The quality player picks up the line and length very quickly; it is like you know he has that extra time than other players. I don’t want to compare with anyone but if I have to take a name… Rohit Sharma has extra time with his batting, you can talk about Virat (Kohli), and Sachin Tendulkar, they had that little bit of extra time to pick the line and length. Rajat does too. To play the shot through the covers off the back foot… that is not everyone can manage at that pace,” Pandit opined.

Pandit also spoke about what makes Patidar a great student of the game. Recalling an incident on royalchallengers.com on Wednesday, the coach said, “Jalaj Saxena was bowling off-spin, trying to bowl from outside the off-stump, trying to spin the ball from there, the way Rajat was padding him, I found it a little bit incorrect, felt that he could get into trouble, the inside pad can drag the ball onto the stumps. So, I was standing in the dressing room and showing others ‘this should be the way to do padding’.

Pandit also elaborated on the kind of hard work Patidar has put in behind the scenes to bolster his mindset.

“One has to understand a quality player can go through a lean patch. Rajat has not been recognised by everyone. Last season (IPL)… naturally his first season, in T20, you’re obviously expected to hit every time, he has got that experience coming back this season, just before that hundred, we have seen a couple of innings of 30, 40, 50.

“He has realised what has to be done. He has been in touch with me, he has been talking to me, the team has so many stalwarts behind him, he is expected to go after the bowlers, if you’re connecting the ball, then you must not stop or you shouldn’t be trying to play 20 overs to get the runs, because Maxwell… the other batsmen are behind him and they should be given enough opportunities too. That is one of the reasons he has to bat that way. It is a team demand and one has to obviously follow that,” added Pandit. 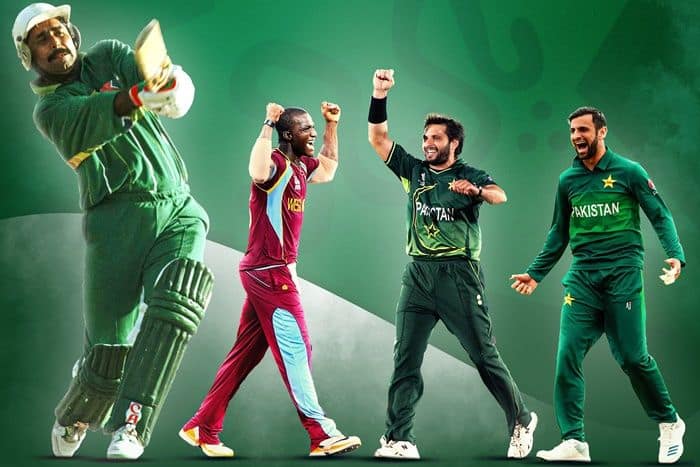 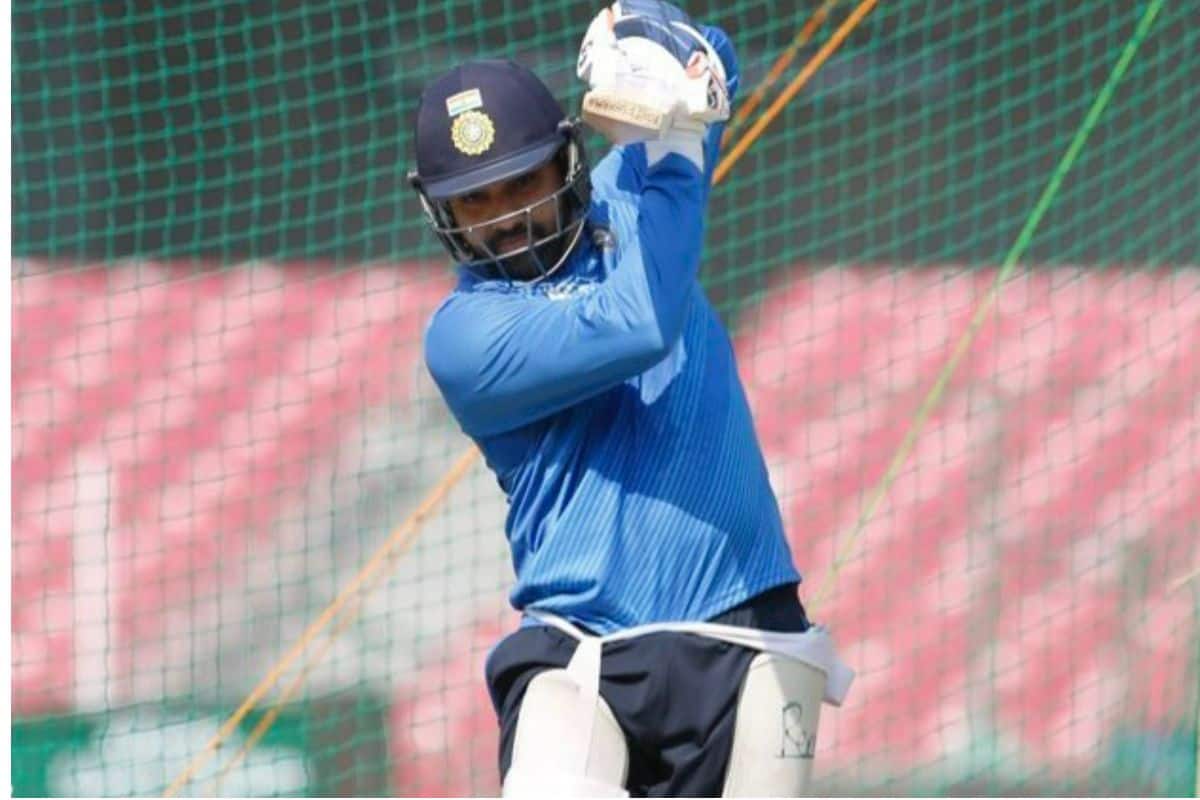