RR vs RCB, IPL 2022 Qualifier 2: While Bangalore look to ride high, Patidar would be expected to come up with the goods again. 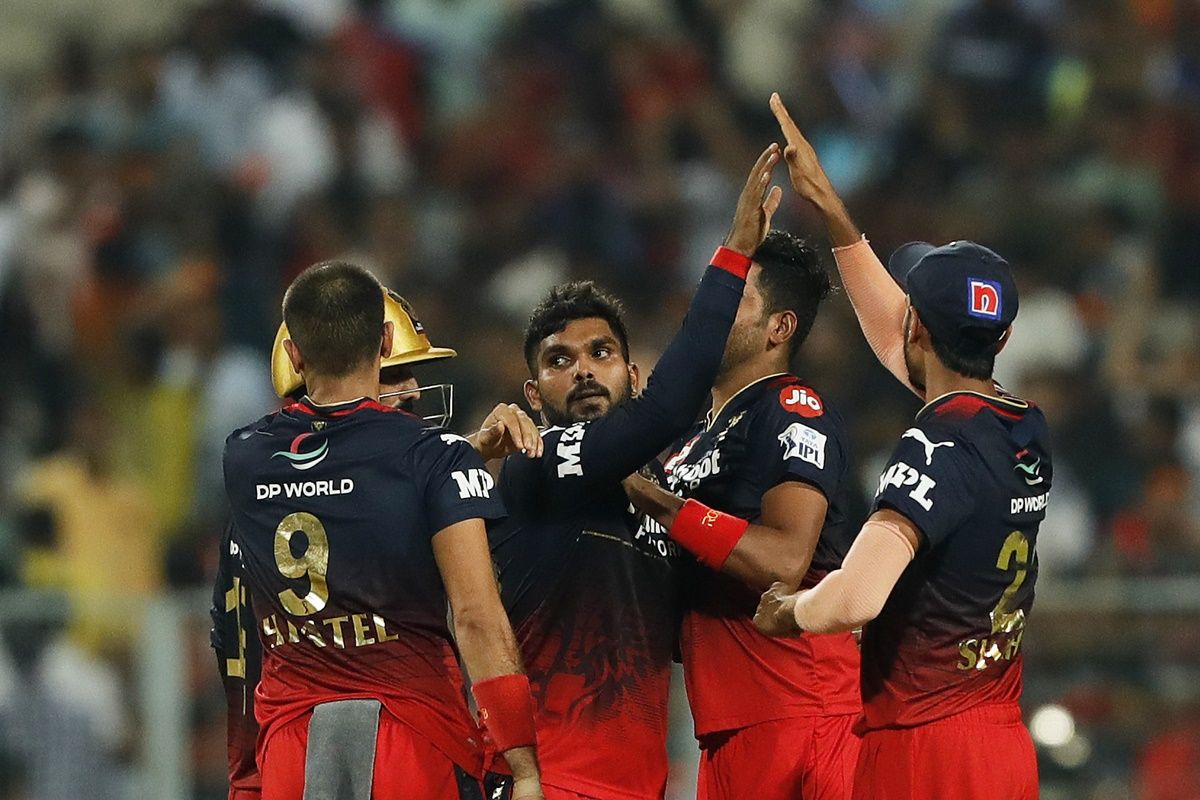 Ahmedabad: Rajasthan lock horns with Bangalore on Thursday in Qualifier 2 at Ahmedabad to book a berth in the final against Gujarat Titans. While it is expected to be a close contest because of the quality the two teams possess, it is tough to pick one side. Rajasthan lost their last game against Gujarat and that is the reason why they are still in the hunt for a spot in the final, Bangalore have come back from behind and after beating Lucknow, they would be high on confidence.

Here are the reasons why Bangalore start favourites against Rajasthan:

Rajat Patidar: The stylish right-hander shot to limelight with a breathtaking hundred in the Eliminator against Lucknow. His form would not only give him confidence, but pass belief to everyone else in the dressing-room. While Bangalore look to ride high, Patidar would be expected to come up with the goods again.

Wanindu Hasaranga: He has been the pick of the bowlers for Bangalore. He has picked up 25 wickets in 15 games thus far. He would be a big threat for Rajasthan. The SL spinner would also have a favourable match-up to look forward to against Sanju Samson. Hasaranga has dismissed the Rajasthan captain on five occasions conceding merely 18 runs. 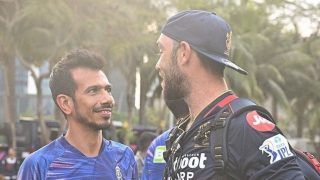 RR vs RCB, IPL 2022 Playoffs: Glenn Maxwell vs Yuzvendra Chahal & Other Match-ups to Watch Out For During Qualifier 2 at Ahmedabad 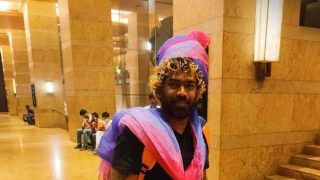