Following a Board of Control for Cricket in India (BCCI) inspection, Cricket Board vice president Rajeev Shukla today expressed confidence that the Green Park stadium here will be ready in time to host the third One-day International (ODI) between India and the West Indies next month. 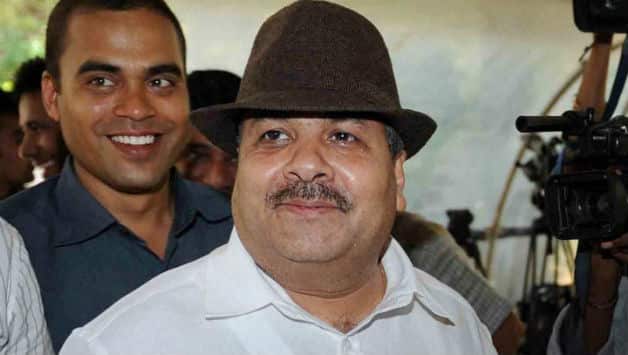 Following a Board of Control for Cricket in India (BCCI) inspection, vice president Rajeev Shukla on Wednesday, expressed confidence that the Green Park stadium in Kanpur will be ready in time to host the third One-day International (ODI) between India and the West Indies next month.

An inspection team headed by BCCI official Ratnakar Shetty visited the stadium to monitor the progress of the ongoing repair work.

“The inspection team found some areas that need improvement to make the stadium international standard. It has been conveyed to the Green Park authorities, who have been asked to make necessary changes,” Shukla said.

“The team will submit its report to the BCCI in a day or two after which any decision on scheduling the match will be taken,” he said.

India will play the West Indies in a three-match ODI series and the final encounter is scheduled to be held in either Baroda or Kanpur.

The UPCA president, however, said that the stadium is fully prepared to host an international match.

“Our first priority is Kanpur. We want to host the match here. I am confident that the third ODI will be held at this stadium,” said Shukla.

On preparations at the Wankhede Stadium which will be hosting Sachin Tendulkar’s 200th and final Test, Shukla said: “We will leave no stone unturned to make the Test at Mumbai a memorable one for Sachin. Preparations are going at full swing.”

Brad Haddin: Gritty with the bat, suave with the gloves