Rakhi said, “I really like Virat a lot and anyway Anushka Sharma has not openly confessed her love for Virat. But I am confessing my love for the young cricketer as I love him and since Anushka has not accepted his love openly, therefore, I would like to express her love for the cricketer.” ICC Cricket World Cup 2015: SCHEDULE & MATCH DETAILS 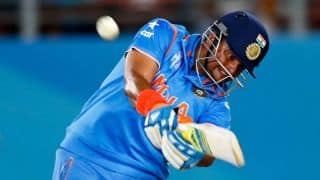 Suresh Raina: No one can take Bangladesh lightly 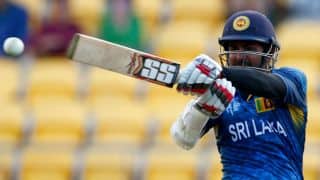