Odisha earned three points by virtue of first innings lead after their Ranji Trophy Group B match against Maharashtra ended in a dull draw at Sambalput on Tuesday. 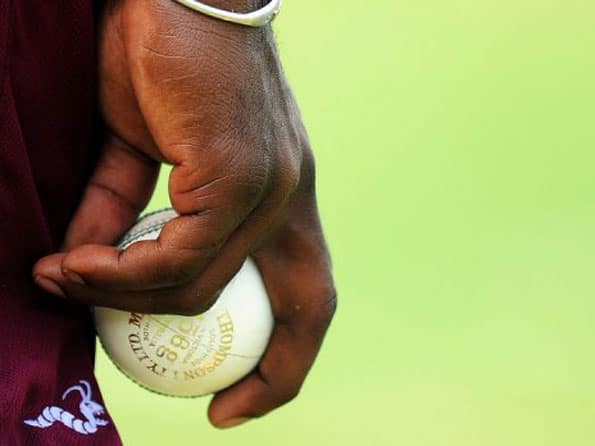 Odisha earned three points by virtue of first innings lead after their Ranji Trophy Group B match against Maharashtra ended in a dull draw at Sambalput on Tuesday.

The match was devoid of any drama and the final script became more or less clear last evening in the penultimate day’s play of the four-day match.

After bowling out Maharashtra for 315 runs in their first essay, Odisha secured an all-important 126 runs first innings lead yesterday by scoring 441 all out in their opening essay.

Although Odisha had an outsdide chance of winning the match, it faded away soon as Maharashtra produced a much-improved batting display in their second innings.

Resuming at the overnight score of 73 for one, Maharashtra ended their second innings at 333 for five in 101 overs when the on-field umpires decided to drew curtains to further proceedings of the encounter.

Opener Harshad Khadiwale (92), Sangram Dilip Atitkar (88), Ankit Bawne (52 not out) and Chirag Khurana (52) utilsied the opportunity to the fullest and got some much-needed batting practice ahead of the next Ranji enocunter against Haryana starting December 8.

Apart from medium-pacer Lagnajit Samal, who returned with figues of four for 68, all other Odisha bowlers struggled at the placid pitch of the Veer Surendra Sai Stadium.

With this three points Odisha (16) has moved to the second spot in Pool B just a point behind Uttar Pradesh.

The one point hardly helped Maharashtra, who are among the bottom-placed sides in Pool B with just five points from four outings.