Amit Verma and Karun Nair haven’t forced the issue so much and are content in blocking it.

Karnataka have strengthened their position in the Ranji Trophy 2013-14 final against Maharashtra at Hyderabad. Their lead is already over 100 and although they lost a few wickets in the afternoon session, they are still in command of the game.

The evening session so far has only witnessed attritional cricket. Amit Verma and Karun Nair haven’t forced the issue so much and are content in blocking it. There haven’t been too many aggressive strokes in the evening although a cover-drive by Verma would stand out.

Maharashtra have given Chirag Khurana an extended spell as he is getting turn off the wicket. If they are to fight back, they have to land crucial blows before the end of day’s play. 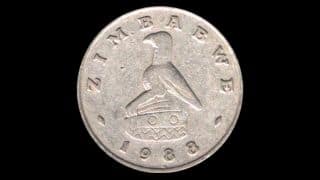 When Saleem Malik and Andy Flower needed to toss twice