Maharashtra are eyeing a memorable victory.

Bengal have gone into tea on Day Three at 233 for seven in their Ranji Trophy semi-final against Maharashtra. In the second innings, they are trailing by 108 runs and are in danger of an innings defeat.

Earlier in the morning, Anupam Sanklecha starred for Maharashtra as he dismissed two batsmen, although Bengal added about 100 runs. Starting after lunch at 116 for three, Bengal have been rattled.

Sudip Chatterjee was the first to go as Samad Fallah picked up his 200th First-Class wicket. Laxmi Ratan Shukla was then bowled by Dominic Joseph and Sanklecha dismissed Sandipan Das.  Joseph then dismissed Saurashish Lahiri leg-before for 18. 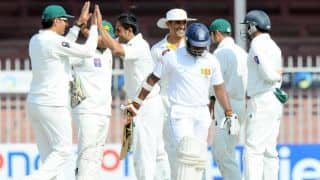 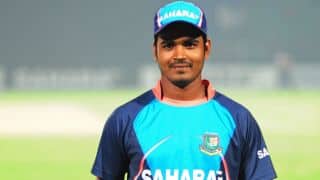