The bio-security bubbles during the white ball competitions earlier in the season were not strict enough and more vigilance will be needed for a smooth conduct of the tournament. 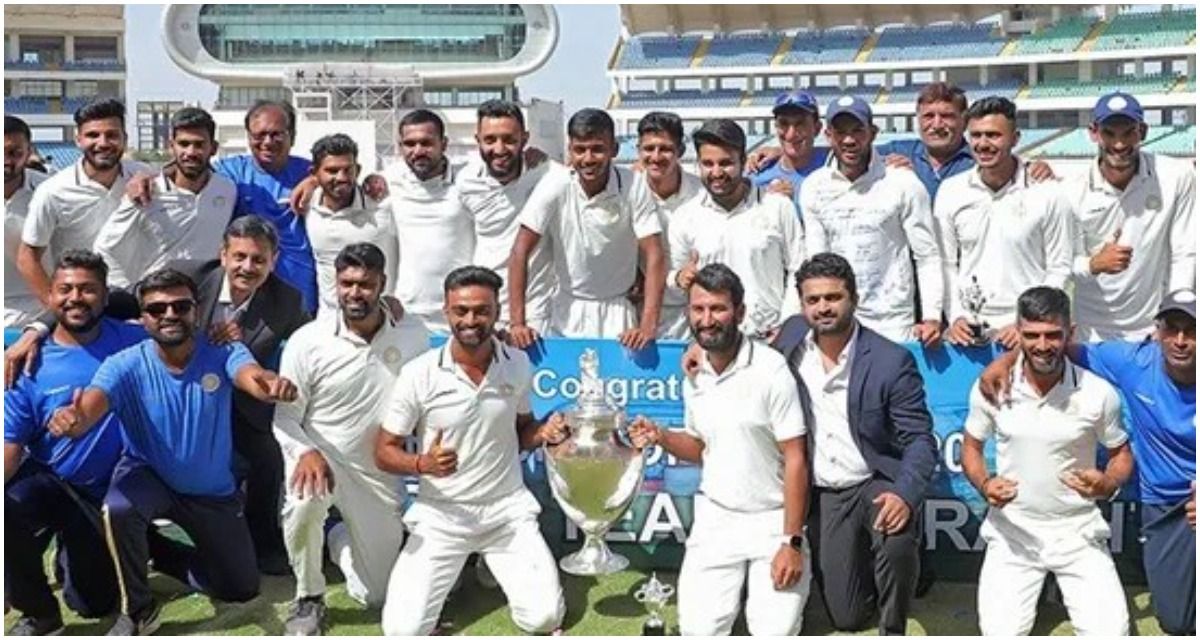 New Delhi, Jan 31: Red ball domestic cricket in India will make a much-awaited return after two years when the league stage of the Ranji Trophy is held from February 16 to March 5, as per the revised scheduled prepared by the BCCI.

The BCCI was forced to postpone the premier domestic tournament due to rising COVID-19 cases in the country. It was originally scheduled to start from January 13. The tournament couldn’t be conducted last year due to the pandemic.

The format has been tweaked and there will be eight groups of four teams each with the plate group comprising six teams.

Teams which fail to advance to the next stage will end up playing only three games compared to five in the original format, effectively impacting the players’ match fee.

No red ball domestic cricket has taken place in India since the Ranji Trophy final in March 2020.

Domestic cricketers, who were compensated for cancellation of Ranji Trophy last season, had expressed elation when BCCI secretary Jay Shah announced last week that the red ball event will be held in two phases. The knockouts will be held in June.

The Ranji Trophy, which was cancelled for the first time ever in its rich history, is crucial not only for the financial security of the players, match officials and groundsmen, but it is also the backbone of Indian cricket.

The lack of red ball cricket was making the players desperate with some of them using the uncertain period to play club cricket in the UK.

“Every domestic cricketer in the country is not thinking about the league phase or knockouts, no one is thinking about bubble or COVID, they just want to play.

The competition also poses a big logistical challenge for the BCCI amid the pandemic.

The bio-security bubbles during the white ball competitions earlier in the season were not strict enough and more vigilance will be needed for a smooth conduct of the tournament. 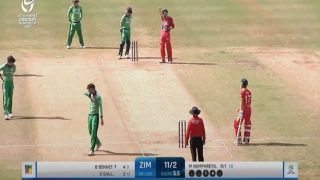 Earthquake Felt During U-19 World Cup Match between Ireland and Zimbabwe , Tremors lasted for 15-20 seconds 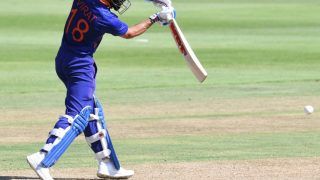