The other new pick of the day for Maratha Arabians was Australia s left-handed all-rounder James Faulkner.

Afghanistan s star leg-spinner Rashid Khan, who has spun his way into the hearts and minds of cricket fans all over the world, is all set to don a new role later this year in the United Arab Emirates (UAE),

Rashid joins forces with Maratha Arabians in the second edition of the T10 Cricket League, to be played over 10-overs-a-side, alongside some of the world s best known cricketers. The 19-year-old was one of the key picks for Maratha Arabians at the mini-draft held as a precursor to the second season in Dubai on Monday.

The tournament is being staged under the aegis of the Emirates Cricket Board (ECB), with official approval of the International Cricket Council (ICC).

Speaking about his inclusion, Rashid said: I am extremely excited to be playing for Maratha Arabians in the second season of the T10 League. After having played Twenty20 cricket all over the world, I was looking forward to a challenge. Playing the T10 format is the perfect step up for me. I am looking forward to playing the world s shortest format alongside some iconic players. 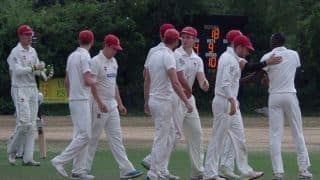 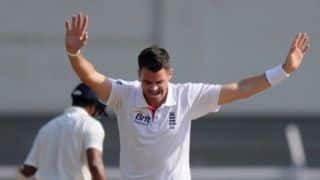 India vs England Tests: Beating India in 2012 on par with Ashes wins for James Anderson