There is no clarity whether the appointment of Shetty is a permanent one or only for the time being.

An experienced official of the Board of Control for Cricket in India (BCCI), professor Ratnakar Shetty has been given the responsibility of handling the day-to-day matters of the Indian Premier League (IPL). Shetty has been assigned the role in the cash-rich Twenty20 tournament after the chief operating officer of the competition, Sundar Raman, decided to quit from the post. There was tremendous pressure on Raman after the IPL 2013 spot-fixing and betting scandal came to light, and among the many changes that the Indian cricket establishment has gone through in the last one year, Raman’s resignation is the latest. The board is expected to make a few more appointments going ahead.

According to a report in Mumbai Mirror, there is no clarity whether the appointment of Shetty is a permanent one or only for the time being. It is expected that Dheeraj Malhotra is also expected to join the management for the IPL. It was during the meeting of the BCCI Working Committee last week that the board president Shashank Manohar and secretary Anurag Thakur asked Shetty to take over the responsibilities.

The report added that it is expected that activities for the IPL 2016 will begin from the next week. On Monday, advertisements were provided for the two new teams and at the BCCI office, ITT documents will be on sale. The two new teams are expected to be announced on December 8.

It was reported earlier that these two teams will only be on a temporary basis, as they will have to make way for the Chennai Super Kings (CSK) and Rajasthan Royals (RR) once their two-year ban is over. 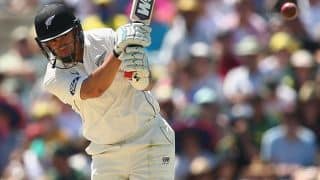 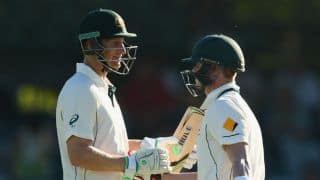