Essex captain James Foster feels, Essex and England all-rounder Ravi Bopara should be considered for Tests again. The 29-year-old Indian origin cricketer, who played for England in Tests, two years ago, made 147 against Gloucestershire this week.

“I honestly believe he is ready to play Test cricket,” Foster was quoted as saying by BBC. He further added, “He’s in a great place. So if there are any spots up for grabs, through injuries or a lack of form, I believe he is the man for that job.” Bopara remains a regular in Twenty-20 and one-day cricket for England, but has not featured in a Test match since scoring 0 and 22 in the first Test of the three-match series against South Africa in July 2012.

Before England’s 0-1 series defeat to Sri Lanka last month, Bopara said his omission from the side felt like a “hole inside me”. He has averaged 56 from nine innings in the County Championship Division Two this season, including the century which helped Essex beat Gloucestershire by 10 wickets and a high score of 162 against Kent in June.

“Ravi is looking in great form. He looks like he has kicked on again. People may not understand how someone of Ravi’s experience can kick on, but he’s improving which is exciting for us and exciting for him,” said Foster. 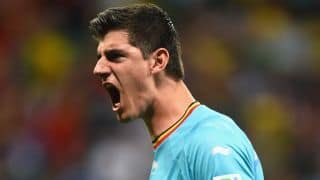 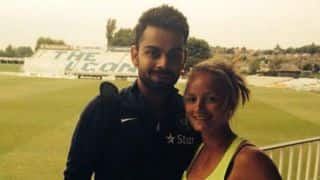