'The Ranji Trophy is the backbone of Indian cricket'- Ravi Shastri. 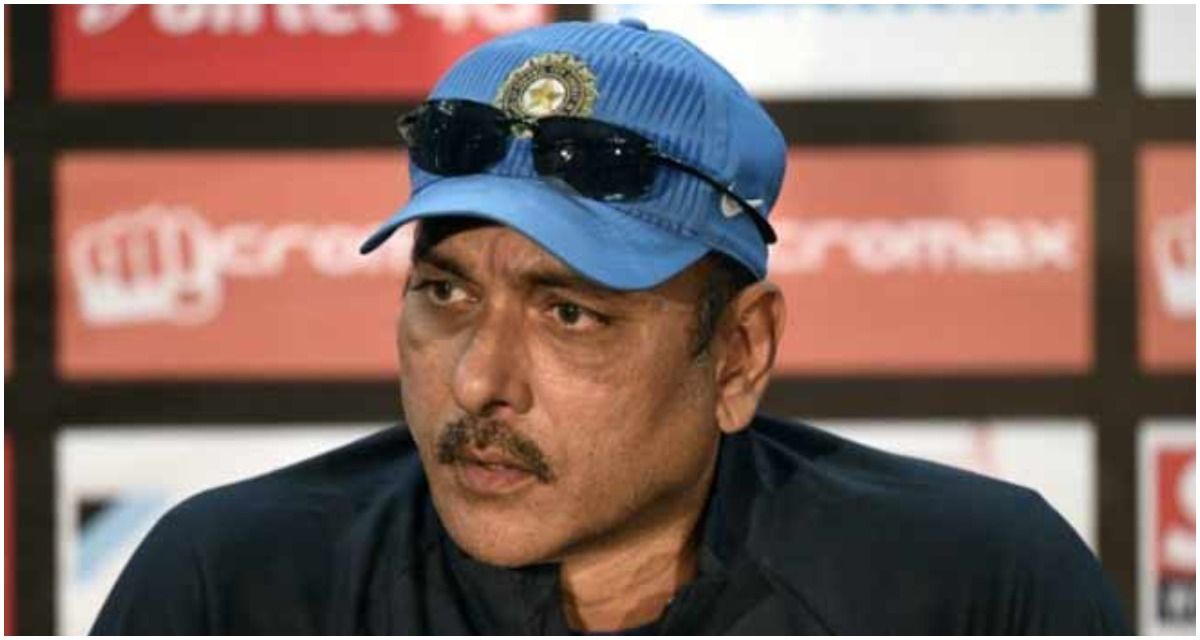 New Delhi: The last Ranji Trophy took place was way back in 2020, with Saurashtra beating Bengal in the Final to lift their first ever title. Since then India’s premier domestic tournament has been cancelled and postponed due to the COVID-19 Pandemic with all other franchise tournaments and international competitions taking place as usual. Former India head coach, Ravi Shastri didn’t take it in good sport and took to social media to voice his support for the Ranji Trophy.

In his tweet, which has gone viral said that Ranji is the main backbone of cricket in India and ignoring the premier domestic competition will lead to long-term consequences.

The Ranji Trophy is the backbone of Indian cricket. The moment you start ignoring it our cricket will be SPINELESS!

“The Ranji Trophy is the backbone of Indian cricket. The moment you start ignoring it our cricket will be SPINELESS!,” Shastri tweeted.

Just about a hour after Shastri’s comment, BCCI secretary Jay Shah issued a statement, confirming the phased resumption of the tournament.

“The Board has decided to conduct the Ranji Trophy this season in two phases. In the first phase, we plan to complete all matches of the league stage while the knockouts will be held in June,” Shah said in a statement.

It is expected that the 38-team tournament will begin in the second week of February and the first phase will continue for about a month.

BCCI treasurer Arun Dhumal, after a meeting of the Board on Thursday, had said that the body intends to hold the tournament in “two phases”.

This is because the BCCI is planning to start the IPL from March 27 and it will be practically impossible to hold the Ranji Trophy at a stretch.

Dhumal had said this after many state units and the BCCI brass held a meeting to discuss the way forward.

The meeting was also attended by BCCI president Sourav Ganguly and Shah.

The BCCI paid 50 per cent of the earlier match fee as compensation to all first-class cricketers who endured financial losses due to Ranji’s cancellation last year. 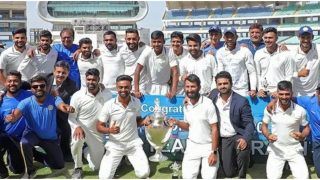 Ranji Trophy to be Held in Two phases: BCCI 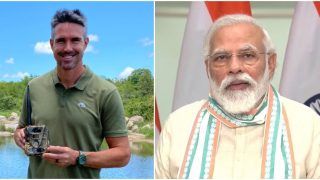