Ashwin said WV Raman's discipline had a great influence early on in his career. 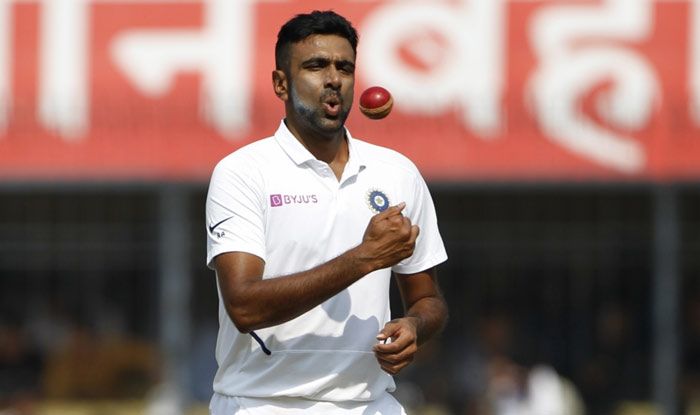 India’s premier off-spinner Ravichandran Ashwin foresees another ‘purple patch’ for him in Test format, provided his body holds the demands of international cricket. For all his variations, different actions, and accuracy as a bowler – Ashwin is arguably one of the most successful and skillful bowlers in the traditional format. With 350+ wickets in 71 Test matches, Ashwin is the joint-fastest along with legendary Sri Lankan Muttiah Muralitharan to pick 350 Test wickets. His accuracy and precision with the ball is what separates him from his contemporaries.

In the latest episode of ESPNcricinfo Videocast that airs on Saturday, the 33-year-old discussed about his future, his accuracy as a bowler, what makes him click in short-format cricket, future of spinners and how they can stay relevant in the ever-evolving game of cricket. He revealed that accuracy has been a part of his game for a long time and credited former India cricketer WV Raman for the same.

Ashwin said WV Raman’s discipline had a great influence early on in his career. “W.V. Raman who is known to be a straight forward and extremely disciplined man trained us to throw the ball accurately that should land above the stumps. He also maintained that I stand no chance as a spinner if I cannot hit the top of the bat of a batsman every time I bowled,” Ashwin told Sanjay Manjrekar in Videocast.

Ashwin said that Raman, who is currently working as the head coach of India Women’s cricket team, had a great role in shaping his rhythm as an off-spinner. “In fact, W.V. Raman helped me master my rhythm. He was the first person who with or without his knowledge, inculcated this self-conscious training inside me.

“He would keep telling me, you’re running 10% slower or you’re running 15% faster. And this put me in a great place when I started playing first-class cricket. And these are the things that I will never forget in my career. But because he was straight forward, a bit dismissive and he could put pressure on people, they started moving away from him.”

The Chennai-born spinner calls himself a ‘hardened’ T20 cricketer but it is the five-day format in which he has tasted maximum success. And he is far from being done in the game’s long-form.

“If my body is in great space, I think Test cricket I just have another streak of a great purple patch I am looking at.”

“I believe I am a hardened professional in T20 cricket, and good at what I do. Wherever I play I will be able to deliver, with the experience that I have got and the courage that I have,” Ashwin spoke about his future plans.

He said the ICC’s plans to trim Test cricket by a day don’t excite him. “The thought of four-day cricket doesn’t really excite me. I am a spinner and if you take a day out, I don’t know if it’s going to be healthy, you are taking out a very fascinating aspect of the game,” Ashwin said. 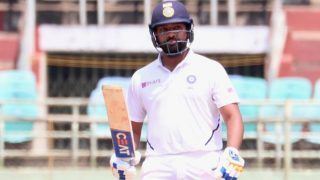