Shubman scored 259 runs in three matches at an average of 51.80 against a quality Australia bowling attack. 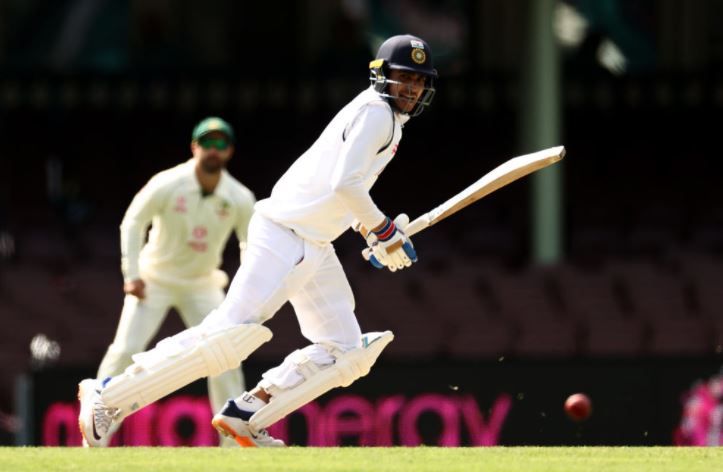 Ace India spinner Ravichandran Ashwin heaped praise on young opening batsman Shubman Gill and claims he is a big fan of him. Gill impressed many with his batting abilities during the Australia Test series. He played a crucial 91-run innings in the second innings of Brisbane to lay the foundation of a historic win.

Shubman scored 259 runs in three matches at an average of 51.80 against a quality Australia bowling attack.

Ashwin recalled an incident from the Boxing Day Test at MCG where Shubman told the ace-spinner that he can chase the 40-50 runs target in just 5 five overs.

“I am a big fan of Shubman Gill’s batting. Even in the Melbourne Test, this is an incident I wanted to share. We were bowling and the wicket got flat. We were bowling to Pat Cummins, Mitchell Starc, and they were showing resistance,” Ashwin recalled in a conversation with India batting coach Vikram Rathour on his Youtube channel.

“And Cameron Green was caught at square leg off a pull and Shubman came running to me and said, “Ash bhai, Jaldi khatam kar do yaar! 40-50 runs hoga toh mein paanch over mein khatam karoonga! (Please wrap up quickly. If it’s 40-50 runs to chase, I will do it in five overs!),” Ashwin further said.

“I was like, ‘wow, this is unreal man’. We have a debutant who is walking up to say ‘khatam karo, finish it’ and I will finish in five overs and that too in a Test match,” Ashwin said laughing.

Rathour also hailed Shubman and called him a special player. The India batting coach also revealed that Shubman was practising short-ball during lockdown for the Australia tour.

“I had called for discussions with all the batsmen during the lockdown. With other batters, we came up with plans, talked about what the bowlers might bowl at them, and worked out plans. But Gill had already sorted that out.

“The first thing he said was he was already practicing short ball as he was thinking about the Australian tour. He was telling me what he thought about Lyon, what are his plans going to be That kind of clarity is unique when you know what you are going to do. He is a special player,” he said. 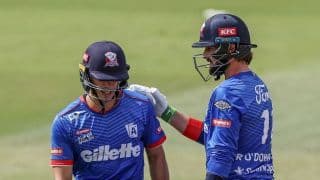 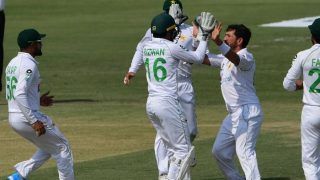