"Bowlers used to feel bad for doing this earlier wondering what our team batsmen will feel when we do that and what will the cricketing world think if we do that?''- Ravi Ashwin. 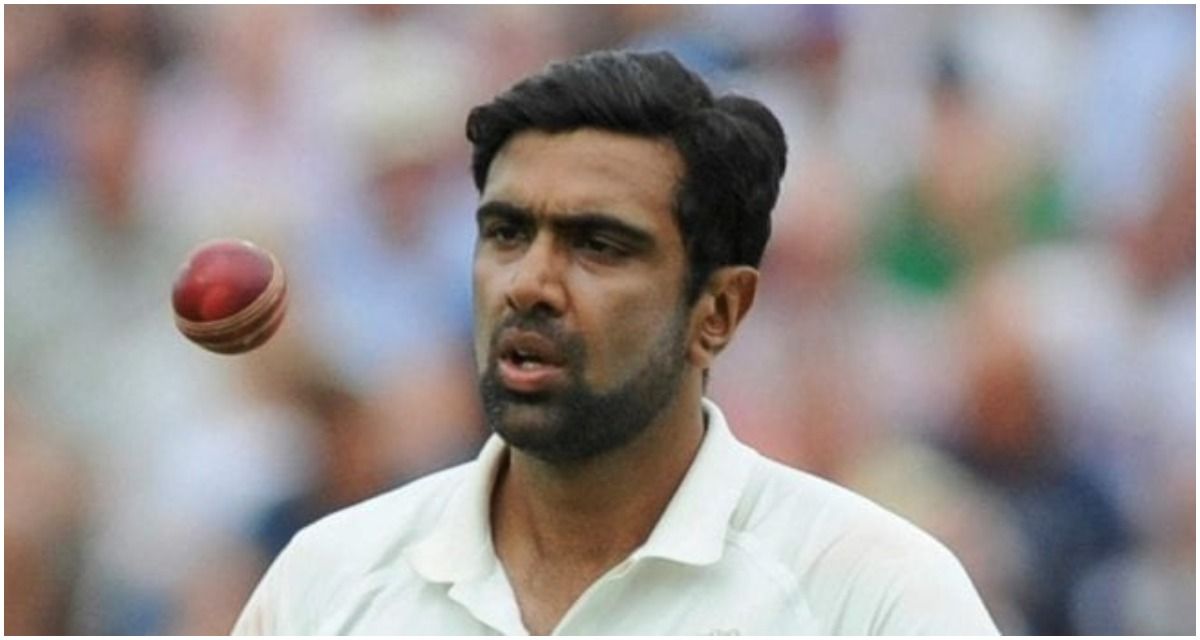 New Delhi: Earlier this month, Marylebone Cricket Club (MCC) have made certain changes in the rules of cricket and ‘Mankad’ which was previously termed as an ‘unfair’ mode of dismissal has now been legalized as a fair mode. India cricketer, Ravichandran Ashwin who has faced a lot of backlash due to his mankadding incident in the IPL, few years back finally has his say on the new rule imposed. He says that from now onwards bowlers shouldn’t be having any second thoughts.

“My dear fellow bowlers, please understand. The extra step the non-striker is taking might end up destroying your entire career. If the non-striker ends up on strike because of that extra step he is taking, he might smash a six. Whereas, the current striker might have gotten out. If you take a wicket, you will grow in your career, whereas, if you are smashed for a six, your career might go downwards. So, the impact is huge,” Ashwin said in his official YouTube channel.

“So, bowlers should not have any second thoughts on running the non-striker out is my opinion. The MCC is very specific on the non-striker not taking that extra yard before the bowler delivers the ball. They are giving the allowance to the bowler. This is the significance of that rule”, he told.

The Rajasthan Royals spinner believes that the non-striker leaving the crease is the actual unfair play rather than the bowler taking advantage of the batter coming off his line.

“They mentioned the run-out at the non-striker’s end tried by the bowler under the ‘unfair play’ category. Non-striker leaving the crease early is the actual unfair play in this whole scenario, not the bowler running them out,” Ashwin explained.

“Earlier, it was termed as a Mankad, named after our Indian cricket legend. But it has been changed now to run-out. They have destigmatized the entire concept and have termed it under run-out law. Bowler was earlier expected to give a warning when the batsmen leave the crease at the non-striker’s end. ”

“Bowlers used to feel bad for doing this earlier wondering what our team batsmen will feel when we do that and what will the cricketing world think if we do that? So, thinking about these consequences, they used to not run them out”, he added. 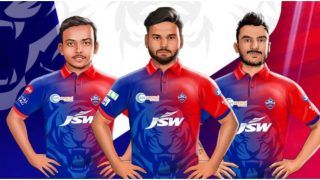 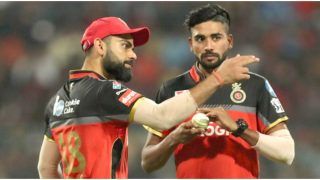 IPL 2022: Mohammed Siraj Thanks Virat Kohli For Backing Him in His Worst Year, Says Any Other Team Would've Dropped me